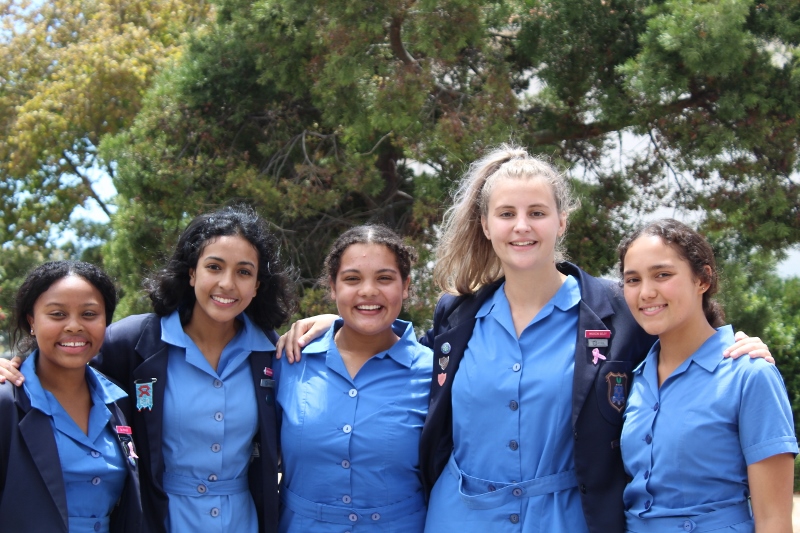 Bleby’s Junior Team (Tamsyn Arendse, Jenna Meredith, Kate Ferguson, Lucy Kane and Kierha Smythe) ensured that the topic: WE LIVE IN A WORLD OF INSTANT BUT NOT ALWAYS EFFECTIVE COMMUNICATION, was discussed with clarity, team involvement and enthusiasm. The adjudicators were unanimous in their decision.

The Junior results were as follows;

As the scores will show, the adjudicators were absolutely certain about the winners of the senior section of the competition. Excellently led by their chairperson, Zahraa Solomons, the Bleby’s speakers:  Gia Paulse, Lekia Thaver, Aman Abrahams and Madison Beley, explored all angles of their topic: ALL PEOPLE ARE ULTIMATELY GOOD.

The Senior results were as follows:

Many thanks to all the adjudicators and both audiences for their support in making this such a successful tournament.