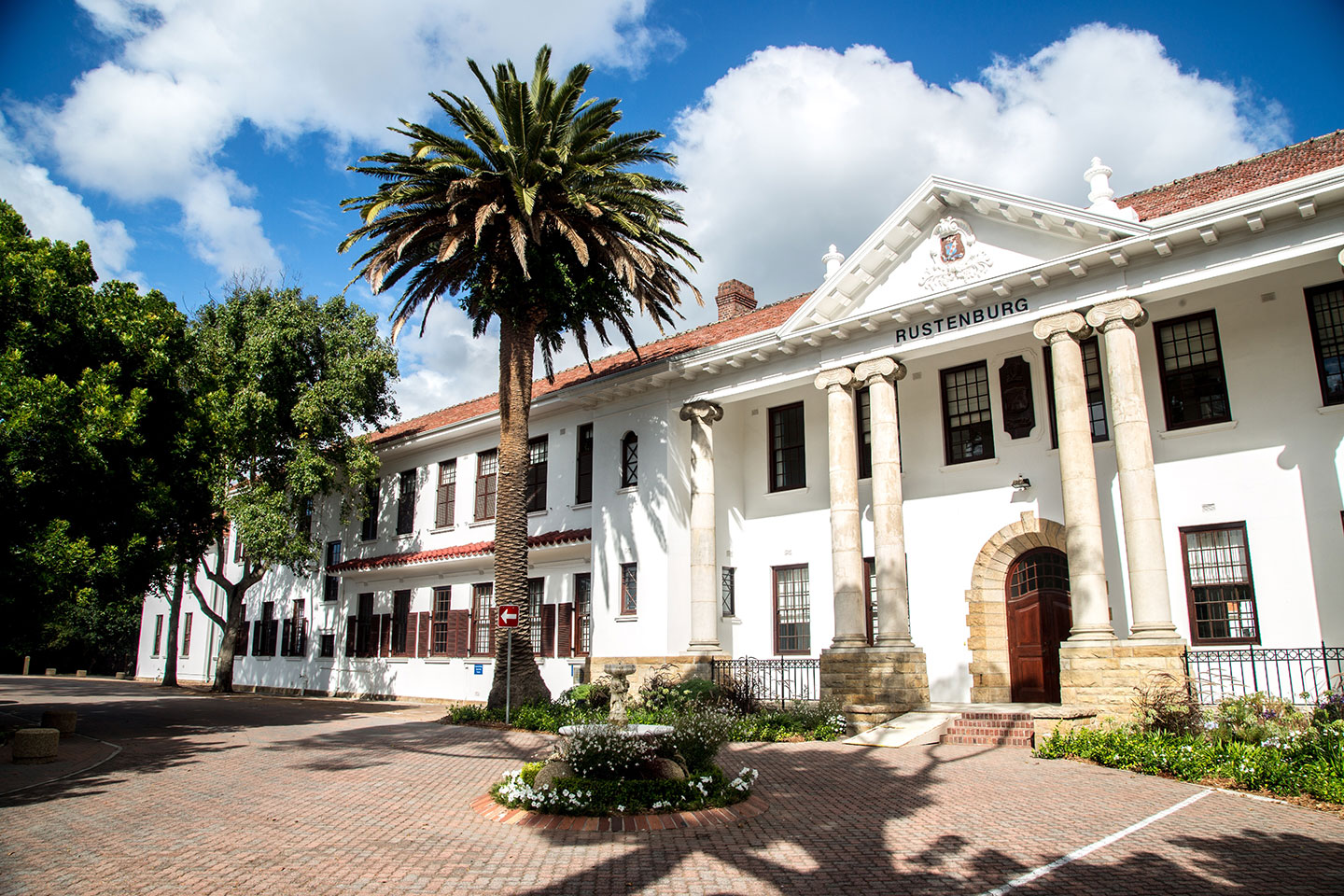 The School Governing Body (SGB) is the body elected by the school community to ensure sound governance at the school. Parents elect parents to represent their interests, the staff elect their representatives and the learners also elect learners to represent them.