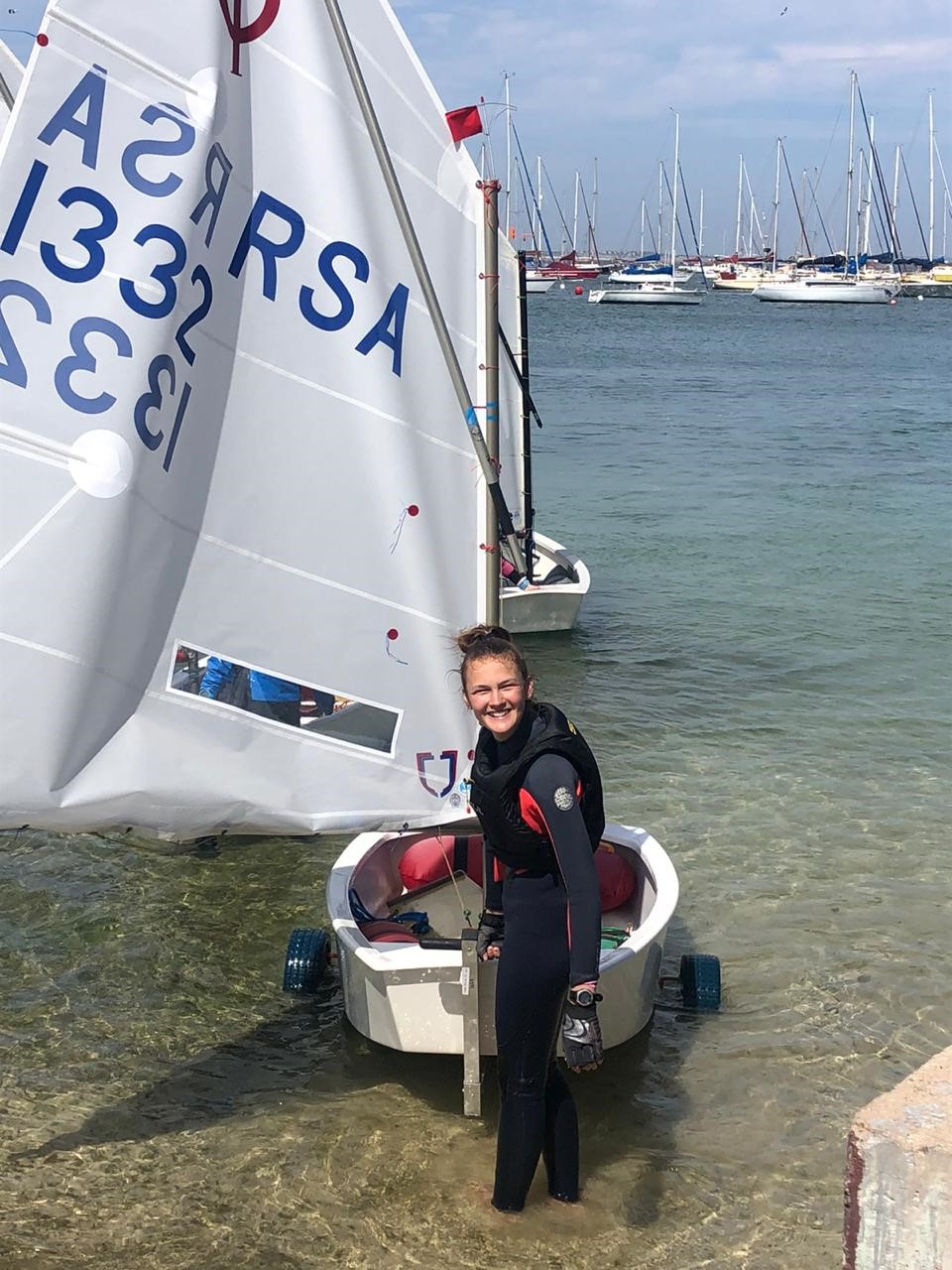 We would like to acknowledge the girls who were selected to represent RGHS at this event. Thank you to the parents who supported their daughters’ selection too. The girls have worked tirelessly to be selected into the teams and we congratulate the following girls on this achievement:

We are particularly saddened for our matric participants who will not have this opportunity again. The 2021 NGSF will once again be hosted by Eunice Girls’ High School in Bloemfontein.

On Sunday 8 March the newly elected U16A Team participated in the SPAR tournament held at DF Malan High School. In very trying conditions, including wind and sand storms, this team gave it their all. Coach Sasha was delighted with the improvements shown throughout the day. The organisers presented the Rustenburg Team with the ‘No Excuses’ Team Award. Robyn Biccard (Grade 9) was awarded the Most Promising Player award and Kelly Prowse (Grade 10) was awarded the Most Valuable Player award.

The results of their matches played are below:

Thank you to Ms Boshoff who was the assistant coach and teacher-in-charge for the day. Thank you also to the parents for their support on Sunday.

Well done to our staff members and girls who participated in the Interprovincial Touch Rugby Championships this past weekend.

The final was played between Gauteng and the WP ladies A-team. Congratulations to the WP team and placing second.