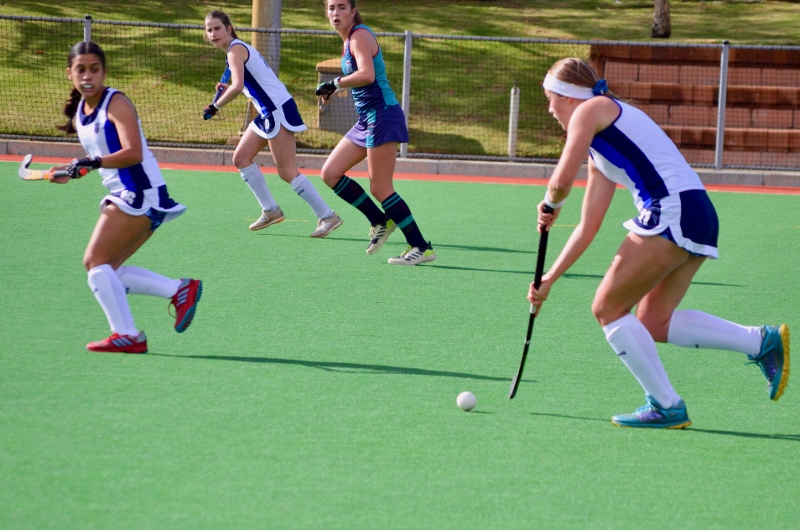 May dates to diarise:

It was a pleasure to play our first official hockey fixtures since September 2019, on 7 and 8 May 2021 against Hoërskool Stellenberg. All games were played at RGHS, and it was wonderful to see our learners back on the hockey field. Our U14C team played our U16D team in an internal fixture. Results were as follows:

Juliana Barrish (Grade 11) was invited among 32 top U18 players to compete in the Junior Nationals in Bloemfontein during the holiday. The competition was strong and playing at high altitude proved to be though. After losing a close match in the first round, she fought hard in the following matches and placed 27th overall.

Juliana played great tennis and gained lots of experience. Congratulations on these results.

Six Rustenburg learners were selected to represent the Peninsula Girls’ Rowing Club at the South African Rowing Championships in Johannesburg on 1 and 2 May. Robin Day, Darcy Gliddon, Hannah Murphy, Eryn Jacobs (all Grade 9s), Alice Wannell (Grade 11) and Kirsten MacArthur (Grade 12) all spent the season training to compete against other schools and clubs and spent the holiday on a very intense camp in preparation.

Their results were outstanding:

Robin, Darcy and Hannah were selected for the SA Junior Development Squad and competed representing the Western Cape Rowing SA team, where they placed third in their quad race.

Congratulations to all six of you on these exceptional results.