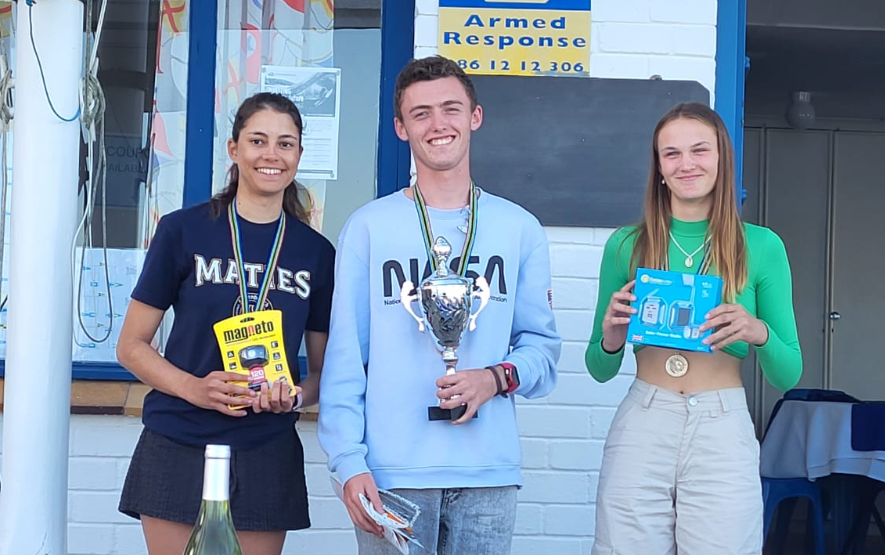 The shortened weeks have finally come to an end and we can start to get into a routine again. The current sports programme will continue to be followed until Monday 23 May. Thereafter the revised EXAM TIME TABLE will be followed until Friday 10 June.

Parents, please access the winter sports fixtures on the link below:

Congratulation to Keziah on achieving the Gold standard.

Congratulations to these two Grade 12 learners who have achieved the Silver standard.

Congratulations to all 7 learners for achieving the Bronze standard. Very notable is the 3 Grade 8s, Lila, Alison and Erin, who have already completed more than 25kms. Well done.

The RRC updates will come out at the end of every month or term.

Congratulations to our own Olu Ncukana who has been selected to coach the WP U18B Outdoor Hockey Team this year. The tournament will be held in Stellenbosch during the first weekend of the school holidays. How lucky this team is to have Mr Ncukana as their coach.

Rustenburg Girls’ Netball teams played against Camps Bay High on Thursday 28 April to compete in the first league fixture of the season.

Nine of our ten Netball teams travelled to Camps Bay. All nine teams won their games convincingly. The goal difference between the teams reached double digits, exemplifying the pure dominance from our Rustenburg Netball sides as they continue to thrive with their performances.

Results vs Camps Bay High were as follows:

Another proud moment for Rustenburg Girls’ Netball, walking away with the top honours from the fixture. Well done to all teams!

Isabella Keytel (Grade 10) had an amazing weekend sailing at the Ilca 4 National Championship Regatta.  She sailed in one of 22 boats in her class. Isabella came 2nd overall with a Silver medal. She was also the first female across the line. What an outstanding achievement. Rustenburg is very proud of you.