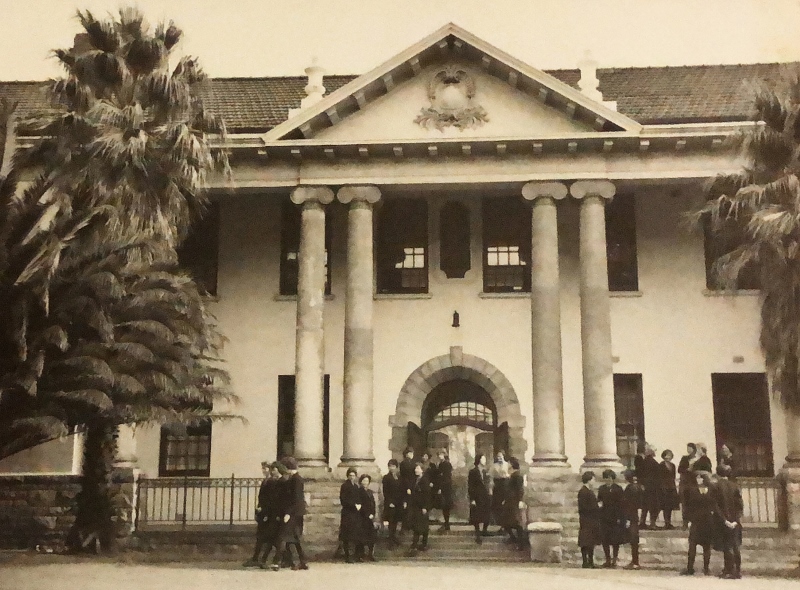 The past few months in the world have seen many firsts; at Rustenburg Girls’ High School too. In 2021 the school will be celebrating its 127th birthday digitally.

A live assembly will be broadcast to many venues throughout the school, followed by some sweet treats as party gifts to the learners. The assembly will also be shared with the Rustenburg alumnae. Previously many past pupils were able to attend the event in the school’s Kemp Hall, with the 125th anniversary in 2019 welcoming the greatest number of guests to the campus to date. It is hoped that, despite safety protocols and social distancing regulations, this new format will allow even more members of the school community to enjoy the special event.

The history of Rustenburg Girls’ High School dates back to 1894. The birthday assembly celebrates how much the school has evolved since its inception, as well as its ongoing commitment to change and remain relevant with the times.