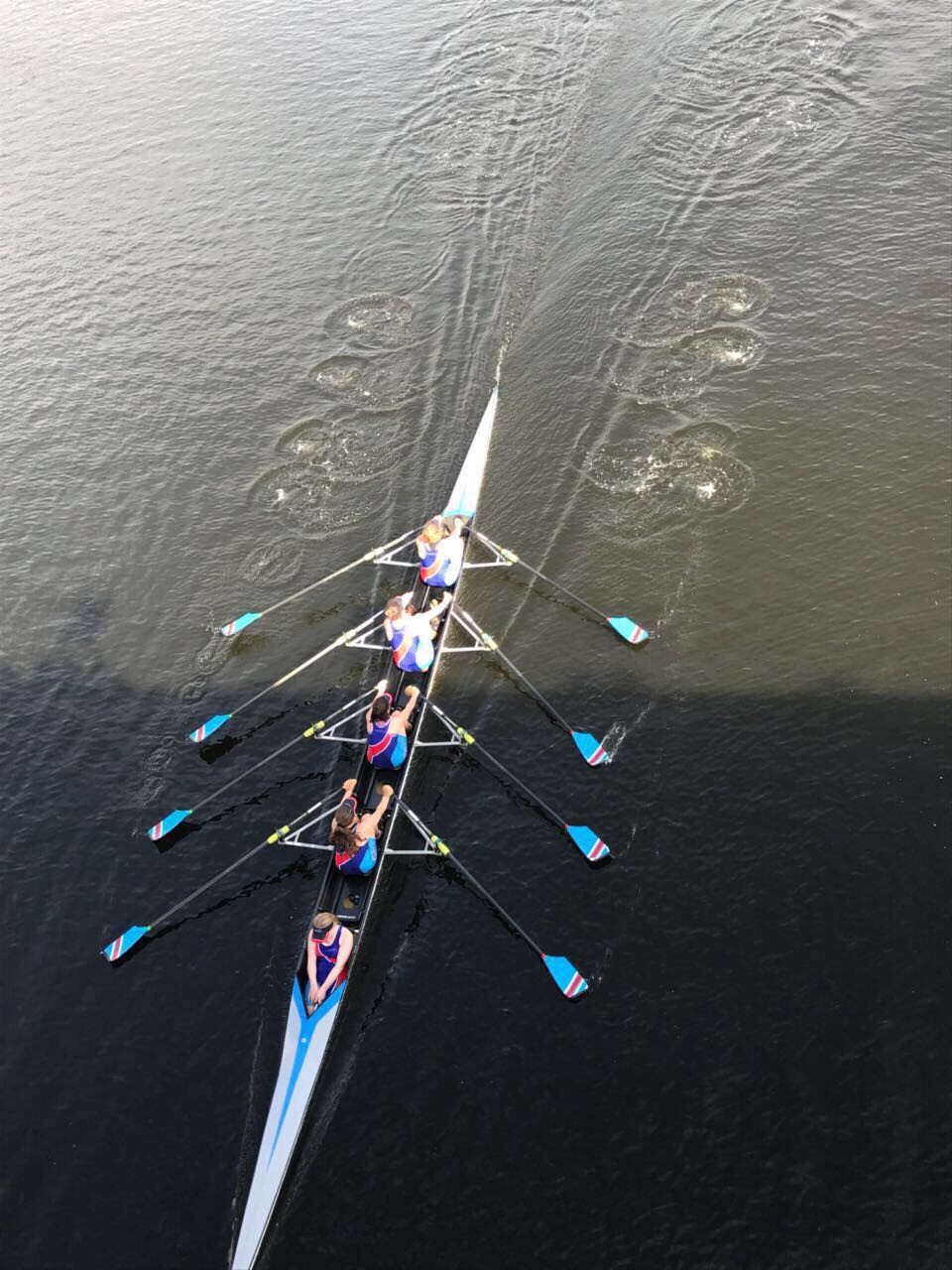 Congratulations to all our Sports Awards winners who received trophies and certificates at the Sports Awards Assembly on Tuesday. We were fortunate to be addressed by Vanes-Mari du Toit, a former National Netball player and 2016 SA Olympian, Dominique Scott was also in attendance, handing over some of the trophies.

Pictured are Tristan Jones and Aaliyah Meredith who received and shared the Nicola Barrett Trophy.

The citation for the Nicola Barret Trophy is as follows:

“All round sporting excellence, team loyalty and good sportsmanship”. For 2017 both Tristan and Aaliyah have been involved at First Team level in both Summer and Winter sports and both girls represented Western Province in Water Polo.

Congratulations to Tyler de Villiers (G10) who won the Leadership Award for club hockey last weekend. She is a member of the Constantiaberg Hockey Club and received the award for her captaincy of the L4 team for the last 3 years. She captained the L4 team for 3 years before being promoted to the L2 team mid-season.

Congratulations to the following girls who have been selected to represent a PSI Team at the Inter-Provincial Tournament to be held in December:

Congratulations to Jessica Knapp (Gr 12) who has been included in the U19A Water Polo team to compete at the SA Schools Tournament in December in Port Elizabeth.

Cameron Alexander (Gr 10) represented Western Province at the South African U17 Inter-Provincial and U17 SA Open Championships. Western Province placed second as a team and Cameron placed sixth as an individual in the A-section. Congratulations!

Katja Chicken (Gr 11) competed at the SA Games Tumbling Championships held in Pretoria on Saturday 7 October and placed an incredible second overall in the over 13 category.

Abigayle Cohen (Gr 9); Kirsten MacArthur (Gr 8); Morgan Prins and Amber Wilson (Gr 10s) have been selected as part of the Peninsula Girls’ Rowing Squad to participate in Knysna at the Midway Rowing Regatta from 14-15 October. Wishing you all the best for this event.

Congratulations to Kayleigh Beattie (Gr 11) who placed 11th Junior in a time of 1h30mins in her first 21km.

Lara Rule (Gr 8) placed 4th in the 5km race in a time of 19:06. Lara says that according to her watch the course was short. Congratulations on this fine achievement.

Jade Lawson (Gr 10) and Britney Price (Gr 12) were ball girls at the Newlands test match between the All Blacks and the Springboks this past weekend. What an incredible event for these two girls to be included in. Rustenburg is very proud of you.

Caylan Bromley (Gr 12) participated in the Freshpak Fitness Festival in Clanwilliam during the holidays. She placed first in the 1500m open water swim event and she placed third female in the afternoon triathlon event. Congratulations on your excellent results.

Natasha systematically progressed through the rounds, taking down some favourites to come third in the finals. Her Dad had this to say: “Unfortunately Neptune did not deliver a winning wave until 2 seconds after the buzzer. Too little too late but a third is an excellent result and we are very proud of her”. And so too is Rustenburg very proud of this excellent achievement. Congratulations.