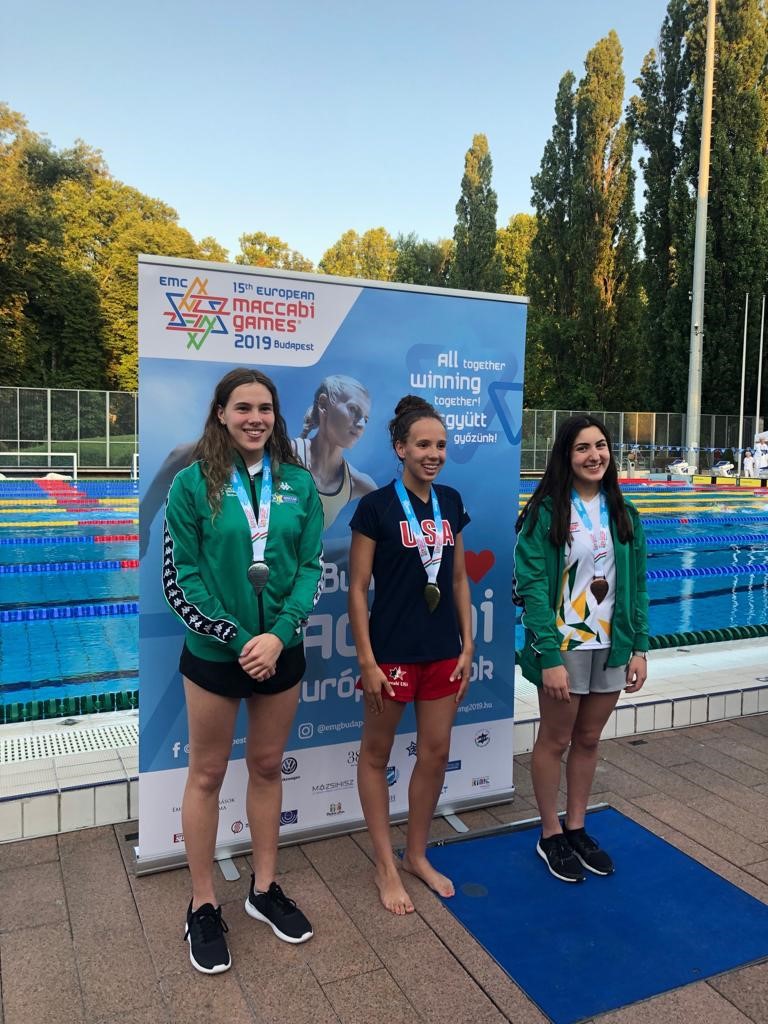 We are very proud of our U14A Hockey Coach, Sasha Sivertsen, who has been included in the South African U21 Hockey Team. Congratulations and good luck for your upcoming tournaments.

The RGHS 1st team had an outstanding match against Stellenberg on Saturday morning.

We created countless scoring opportunities, earning 6 penalty corners against their 2. Under very hot conditions the team defended as a unit and everyone gave 100%.

Stellenberg scored a field goal in both the first and second chukkas but RGHS came back and scored a goal through Rebecca Hill (Grade 12) in the third chukka. This set us up for an amazing 4th chukka with both teams playing attacking hockey. Stellenberg defended for the last ten minutes and managed to keep us out, with the final result 1-2

Players of the match were Ashleigh Noyce and Georgia Hill (Grade 12s), who both led by example and were exemplary in their roles as defenders, playing simple hockey and keeping the ball under pressure.

Huge congratulations to Daniella Solkow (Gr 12) who competed for SA at the European Maccabi Games in Budapest. Daniella won 3 medals – Gold for 50m freestyle (27:27); Silver for 100m breaststroke (1.16:07 – a personal best time) and Silver in the mixed 100m freestyle relay.

To celebrate Women’s Month see what’s on below: