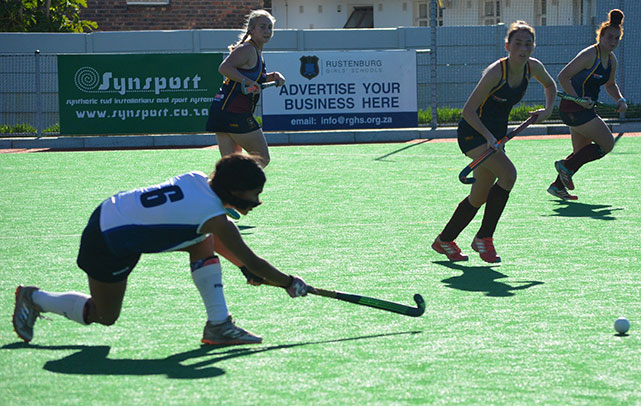 AFTER EXAMS SPORT: Sport will continue from Monday 11 June to Thursday 14 June, as per the normal Term 2 Sports Programme.

Friday 15 June: No school, however there are 2 x Hockey matches.

Rustenburg are currently short of Goal Keepers, particularly in the U16 age-category.

If your daughter is interested in becoming a Hockey Goal Keeper we will have her trained in this position. Please ask her to pop into the Sports Office to discuss the way forward.

Also, if your daughter is currently a Hockey Goal Keeper and would like to receive additional training, please also ask her to pop into the Sports Office for further details.

The 1st Hockey Team played against Bellville High School and won 2-0 in a match that was dominated by RGHS.

We scored our goals fairly early in the first half, but were unable to capitalize on our opportunities in the second half. The domination was such that the opposition did not have any penalty corners and were unable to get many shots at goal.

Matches this coming weekend – Please note the venue of your match.

Kyla Brink (Gr 8) won Gold for U14 Modern Dance, U14 Hip-Hop and U14 group Modern and Silver for U14 group Hip-Hop at the recent Celebration of Dance Eisteddfod which ended on Saturday 26 May. Congratulations on these excellent results, Kyla. 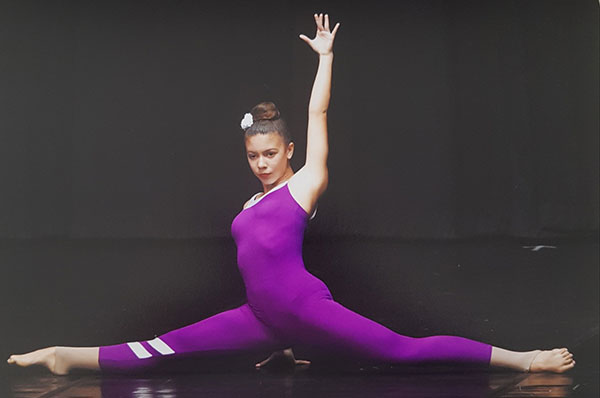 Congratulations on these excellent results: Lauren made the finals in the solo section; the three girls danced together in two different groups, both of which won their sections in the finals on Saturday night, 2 June.

The girls all dance with Kristy Brown at The Dance Centre in Claremont. 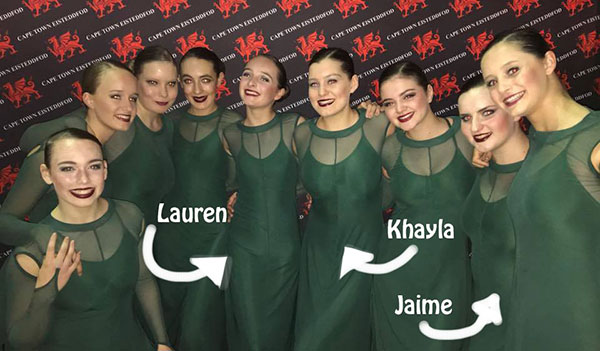