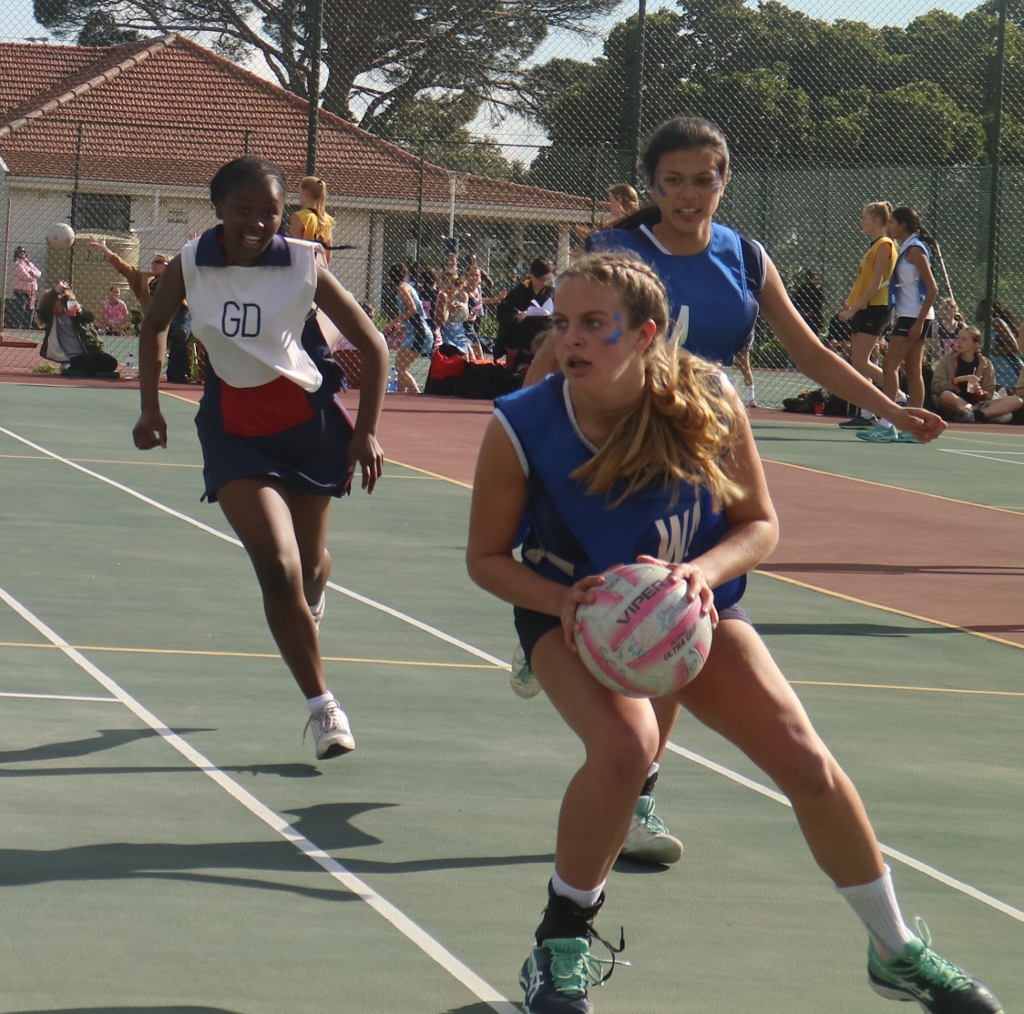 The time has come to select an U19 Netball and Hockey training squad from which we will select teams that will represent RGHS at the annual National All Girls’ Schools Festival (NGSF) taking place in May 2019 in Paarl.

All girls are welcome to attend these trials:

Rustenburg came out with flying colours this past weekend – read all the results below.

We head into another very busy weekend and would value your support at any stage on Friday or Saturday at the PGSGU Hockey taking place at Wynberg Girls’ High School. The sports teams have worked extremely hard all season and we wish them all the best.

On Friday 31 August Rustenburg hosted this event. There are 5 age-groups and 30 runners compete in each age-group – 6 from each of the 5 participating schools. Read more about this event… Article by Zaina Abrahams

Special mention must be made of:

See the full results below:

This event took place at  Rustenburg on Saturday 1 September under clear skies. Our Netball girls really came out tops. We won 3 of the 4 trophies on offer. We won the U14 PGSGU title, the U19 PGSGU title and all three teams contributed to RGHS winning the PGSGU Goal Trophy. All 3 age-groups’ goals added together which gave RGHS a score of 204 goals.

We wish the U14A Team the very best as they continue on to the Play-Offs of the league at Bellville on Saturday 8 September.

Results of our final league matches of the season. These were played @ Rustenburg vs Herschel:

“The RGHS 1st team played exceptionally well in their final league match of the season. They started off in a positive manner and took the game to Herschel. It took Herschel 26 minutes to score their first goal which came from a penalty corner. The girls never gave up and had a few goal-scoring opportunities stopped by the Herschel defence. Herschel stepped up a gear in the 2nd half and scored twice more by way of a field goal and another penalty corner. I am immensely proud of how well this team has performed this year and they have worked hard to deserve every great result that they have accomplished.” – Coach Andi Bernstein

Good luck to the following girls who have been chosen to represent RGHS at the PGSGU tournament on Friday and Saturday. Wynberg Girls’ High School are hosting these hockey tournaments @ WGHS, Aliwal Road, Wynberg (Astro entrance off Cavan Road):