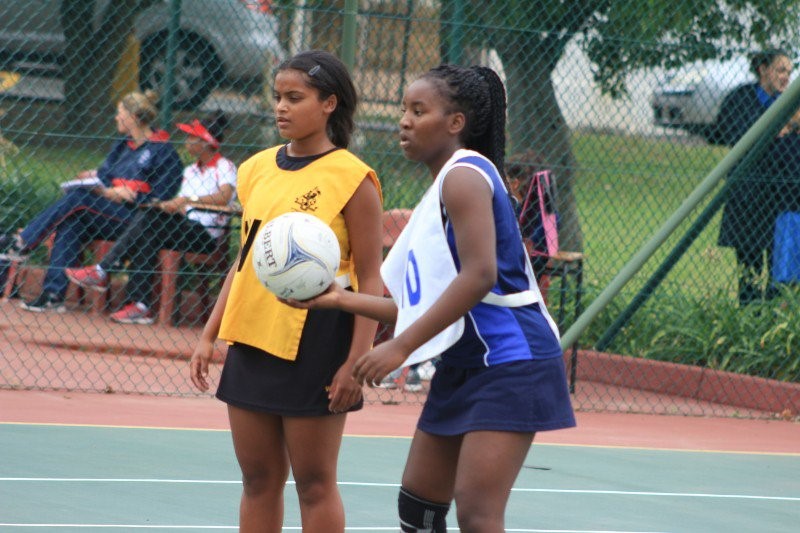 The hockey schedule for matches this weekend at Bellville High School, Paratus Avenue, off De La Haye Avenue, Bellville is below:

Congratulations to our star Netball player, Result Machiya (Gr 9), who has been selected to represent the U16 Cape Town High Schools Netball Team, to participate in an Inter District tournament from 4-7 July in Wellington.

The CTHS team will be playing against Winelands, West Coast, Overberg, Eden and Karoo. We wish Result all the best for the tournament.

Results from matches played on Friday 24 May:

Congratulations to Jordyn Campbell (Gr 11), she was announced as the number 1 U19 Western Province Squash Player at an Awards evening held at Wynberg Girls’ High School on 15 May.

Chad Gabriels is holding a “WP U19 girls information session” for all interested players and their parents on Sunday 2 June at 15h30 at Reddam Constantia. The session will take place at the Jacques le Roux Pavilion (part of the grandstand overlooking the rugby field).

For any queries, please contact Chad directly on chad.gabriels@gmail.com

WPSWP is holding a Coaches Course presented by Steve La Marque on 7 & 8 June.
Please see below for further details. Should you wish to attend, please click the link below for banking details. Booking and payment must be done in advance.