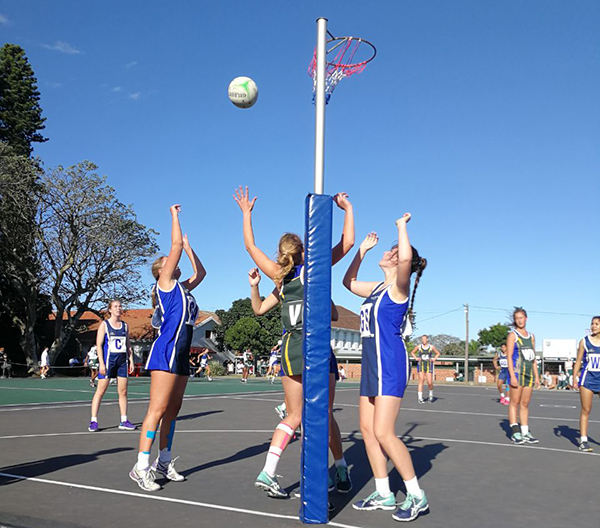 All players are invited to these trials if they wish to be considered for the U19A RGHS Team for the upcoming season. We encourage, in particular, the U19A & B teams as well as the U16A players to try out on Monday.

The time has come to select an U19 Netball and Hockey training squad from which we will select teams that will represent RGHS at the annual National All Girls’ Schools Festival (NGSF) taking place in May 2019 in Paarl.

All girls are welcome to attend these trials:

Last week was a very quiet week and I’m sure all our Hockey teams enjoyed a free weekend after a very busy season.

We head into a very busy weekend and would value your support at any stage on Friday or Saturday here at RGHS. The sports teams have worked extremely hard all season and we wish them all the best.

The following girls will be representing Rustenburg @ Rustenburg on Friday 31 August. We wish them well as they race with home ground advantage:

The following girls will be representing Rustenburg @ Rustenburg on Saturday 1 September and we wish them and their coaches the very best as they peak for this tournament. Download the fixtures.

RGHS played our last league Netball matches against Springfield after the rain on Tuesday afternoon. All teams were victorious which is really a feat to be celebrated. Well done to all players and their Coaches.

The final fixtures for all teams will be played this weekend here at Rustenburg.

Juliet Fiet (Gr 10) is congratulated on being included in the Cape Winelands surfing team and will be competing in the South African Junior Surfing  Championships from 2-7 October. We wish her all the best as she represents her Province at a National Championship.