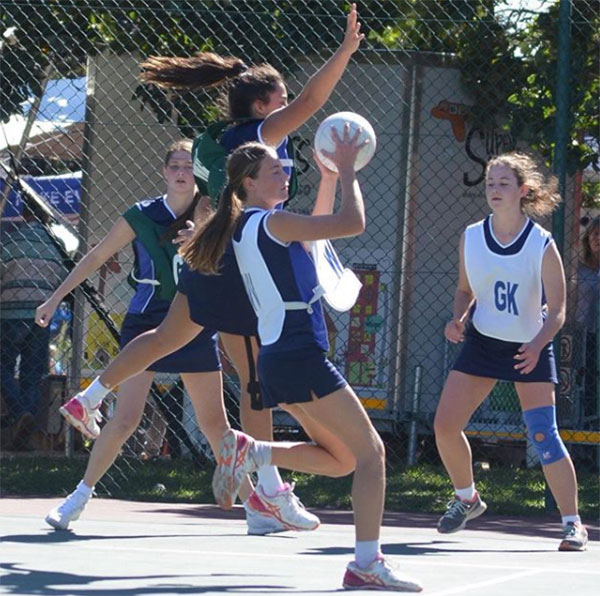 Rustenburg is proud to have hosted a very successful U16 Champions Cup Hockey and Netball Tournament this past weekend.

A special thank you to Mr. Stuart McConnell who was the Tournament Director and to his wife, Kerry, who organised so much of what goes on ‘behind-the-scenes’.

The Netball final took place at 14:20 on Sunday afternoon between Bloemhof and Herschel. Bloemhof won 14-11 in what was a very tight and exciting final. The plate final was won by Wynberg and DSG were the winners of the Fair Play Award. Special mention must be made of our U14 Netball girls who were entered into this tournament as the Rustenburg Colts. They played fantastic Netball and gained invaluable experience. We look forward to the season that lies ahead for this young team.

The Hockey final took place at 14:40 between Herschel and Paarl Gym. Herschel scored the one and only goal in the first half of this match to win by 1 goal to 0. The plate final was won by Westerford and the Fair Play Award was awarded to Somerset College.

There were 19 visiting schools on campus this past weekend.

Congratulations to the following girls who have been selected to provincial or zonal Teams:

Unfortunately, Westerford have just cancelled the 2 matches on Saturday.  They are now unavailable.

May is a very busy time for our runners with 5 league races taking place at various venues. There are only 2 league races in Term 3. In order to qualify to run at Zonals, runners have to participate in 5 of the 7 league races.

Venues and dates for league races are as follows:

We have entered a team into the Top Schools tournament.

We wish the following girls the best of luck: