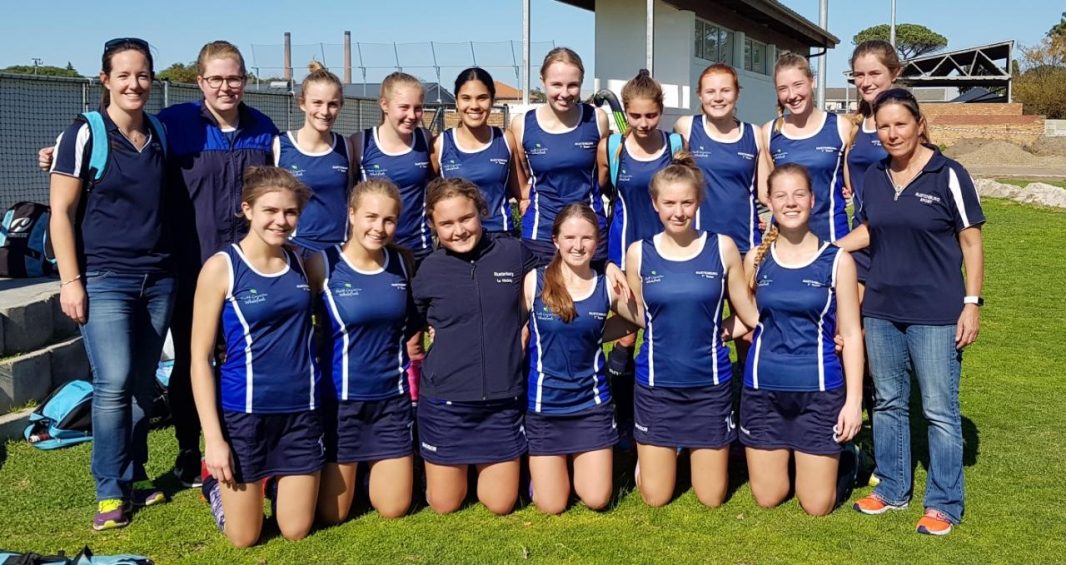 The term ahead is a very busy one as we head into the PGSGU tournaments that round off each of the Winter Sports.

Monday 13 August – WATER POLO PARENTS: You are warmly invited to an information evening with regards to the 2019 tour to Serbia, at RGHS on Monday 13 August starting at 17h30. The venue for this meeting will be confirmed nearer the time.

Grant Mackenzie who has toured on many occasions with players from the Southern Suburbs will be doing a presentation and sharing the following information:

We are a while away from finalising actual flight dates/ costs/ destinations/ etc, however, this tour is going ahead. Our first fundraising date is Saturday 20 October and will take the form of an ‘open-air movie night’.

HOCKEY REPORTS FROM THE VARIOUS PROVINCIAL TOURS THAT OUR GIRLS ATTENDED:

There were some very good performances by our runners after a lengthy holiday. It was also very encouraging to see so many Rustenburg Girls participating.

The RGHS 1st Hockey Team took part in the 14th Annual International Hockey Festival, hosted by TEAM Sports, from 18-22 July 2018. We were drawn in a tough pool and had mixed results over the first three days:

A tight match with a lot of midfield action and very few penalty corners, RGHS got the upper hand early in the game with a great field goal by Nika Hofmeyer. We were unable to hold this lead, despite playing well in defence, and conceded a goal late in the second half, with the end result a 1-1 draw.

The second game of the day was even tougher and the girls did extremely well to defend for large parts of this match. Parel Vallei were stronger in getting to the 50/50 ball and had a couple of quick strikers running to receive the long ball. This resulted in them scoring in the first half, and we were just unlucky in not being able to get the equalizer. Final score 0-1

Having played DF Malan just before the holidays, we knew that they would come out fighting for every ball. RGHS were better technically and dominated the ball possession. We scored off a penalty corner from Ashleigh Noyce, with the end result 1-0

Knowing that we had to win and score lots of goals, the girls seemed determined to step up their game and go forward in numbers. This resulted in scoring early in the game and allowed the team to relax and continue to keep the ball for long periods of time. The final result was a well deserved 6-0, with goals from Courtney Wheeler (2); Rebecca Hill; Nika Hofmeyer; Jacqueline Sissons and Sharna Naidoo

The team conceded an early goal within the first two minutes and struggled throughout this match. The pace of the Chisi strikers and central midfielder were hard to manage and they got away from the defence on numerous occasions. They scored two quick goals at the start of the second half but we continued to fight and got one back through Rebecca Hill. Final score 1-3

In our best match of the week, we knew it was going to be exceptionally tough to play Rhenish (seeded 1st in their pool) when we had only ended 4th in our pool. We had nothing to lose as the underdogs in this contest and the girls played so well in keeping them out of the circle and preventing them from scoring. The tied match meant we went straight to showdowns, which we won 3-2 without our final player even having to take her showdown!!

Goals scored by Courtney Wheeler, Sarah Firth and Jacqueline Sissons and this meant we knocked out the defending champions and made it through to the top 4!!

At this stage of the tournament on a very hot day, both teams were exhausted and it was a matter of which team kept the ball and prevented the other from scoring! RGHS were fantastic in doing just that!! Sarah Firth scored a superb deflection goal off a ball from Jacqueline Sissons to win the game 1-0 and deservedly win the BRONZE medal! 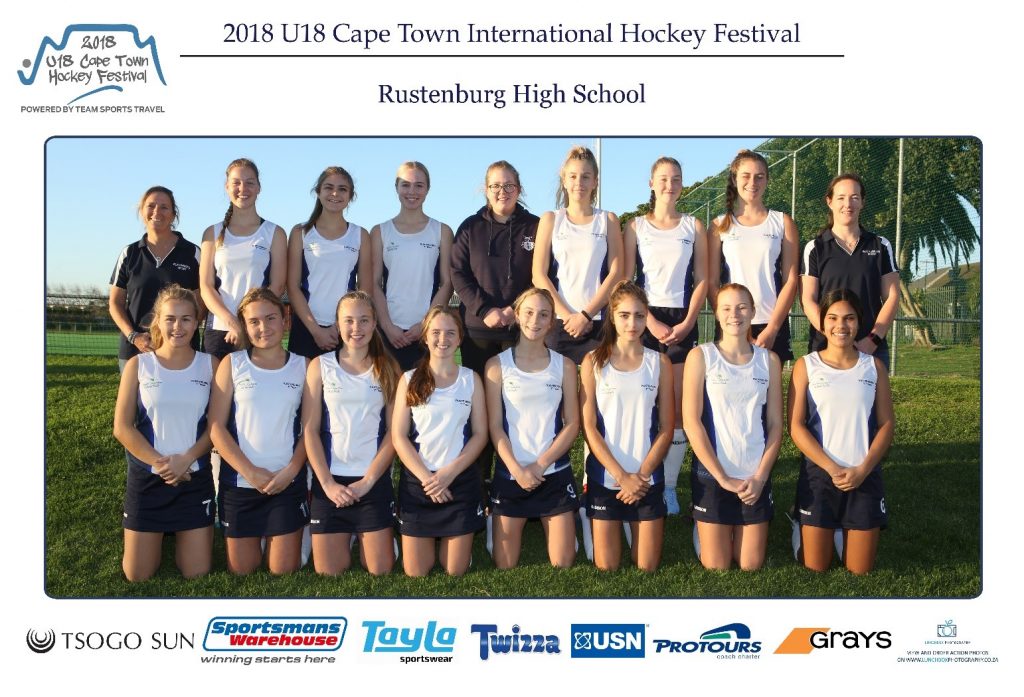 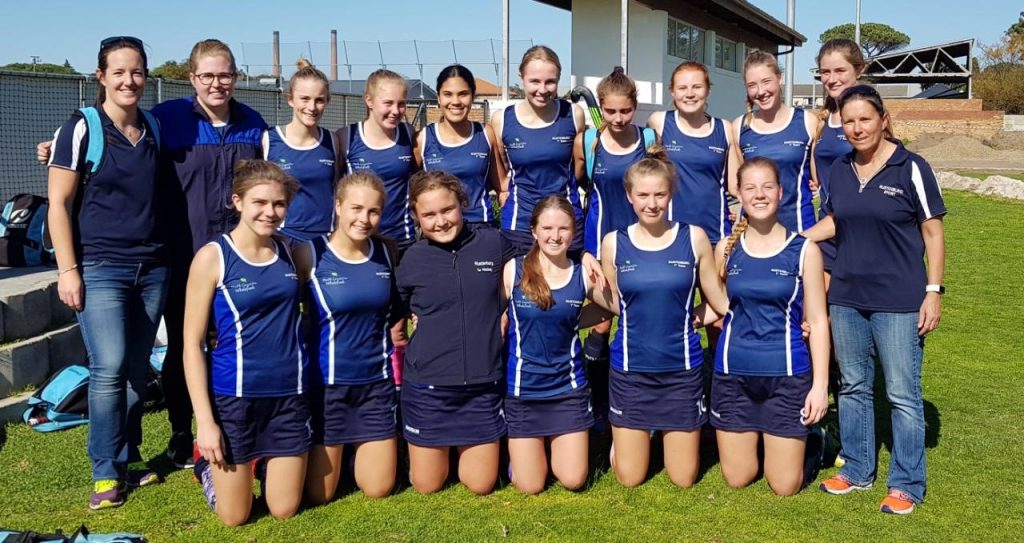 Both the 1st Team match and the U14A matches were extremely close and nail-biting for the spectators. Netball at it’s very best!

Results from the first Squash matches played in Term 3 on Friday 20 July:

Congratulations to the following dancers:

Kirsten Okkers (Gr 8) – she has been selected to dance in Scotland at the Edinburgh Dance Festival from 2 – 12 August 2018.

Kathia and Jaime returned to South Africa on Wednesday 25 July after an incredible opportunity to dance in Italy. The first week of this opportunity was spent sightseeing in Rome and travelling along the Amalfi Coast with their dance school teachers and 7 other dancers. The second week was a week full of workshops at the World Dance Movement’s annual dance festival, held in Castellano Grotte, East Coast of Italy.

Every year, dancers and teachers from all over the world gather for a week’s worth of workshops. This year Kathia and Jaime and 7 others were chosen from their dance school “Dance Co” to attend and participate.

On Sunday evening, 22 July, each individual dance school danced in a competition in various categories. Their dance group won their category and the GOLD medals in the Junior Small Group Category. What an exceptional achievement. Congratulations to both Kathia and Jaime on this fantastic result. 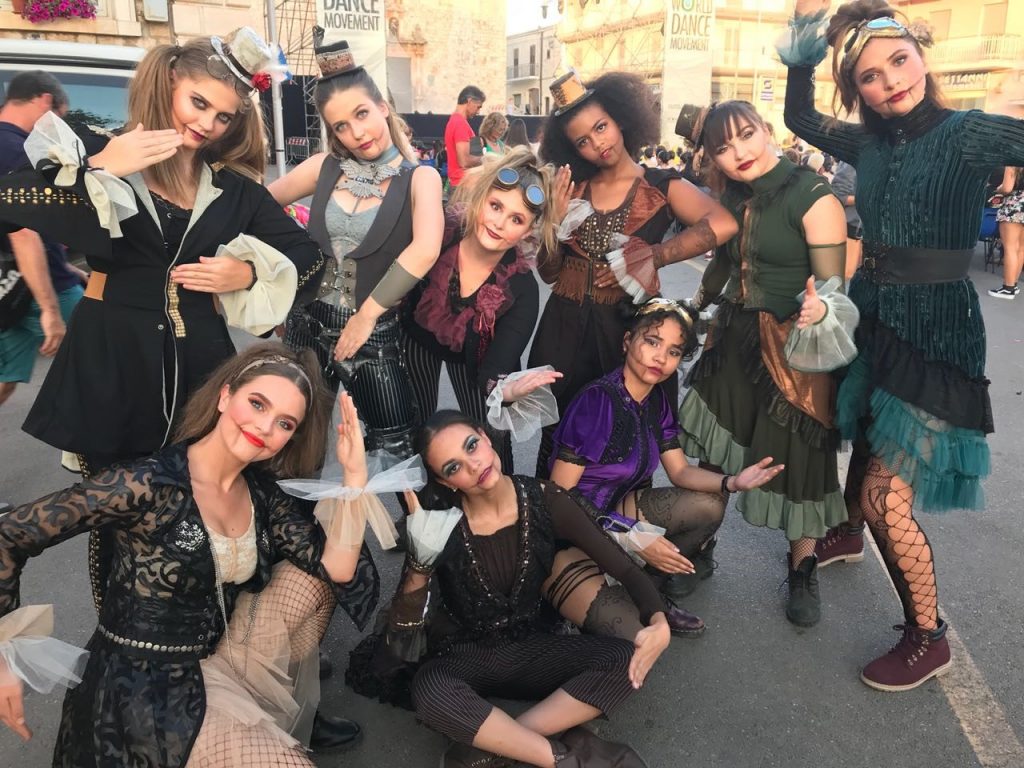 Kaitlyn Doms (Gr 8) was selected to participate in the Mediterranean Comen Cup in Seville from 26-29 July. She is currently attending a training camp in Durban with her team mates. We wish her all the very best for the competition later this week and congratulate her on her selection to this team.