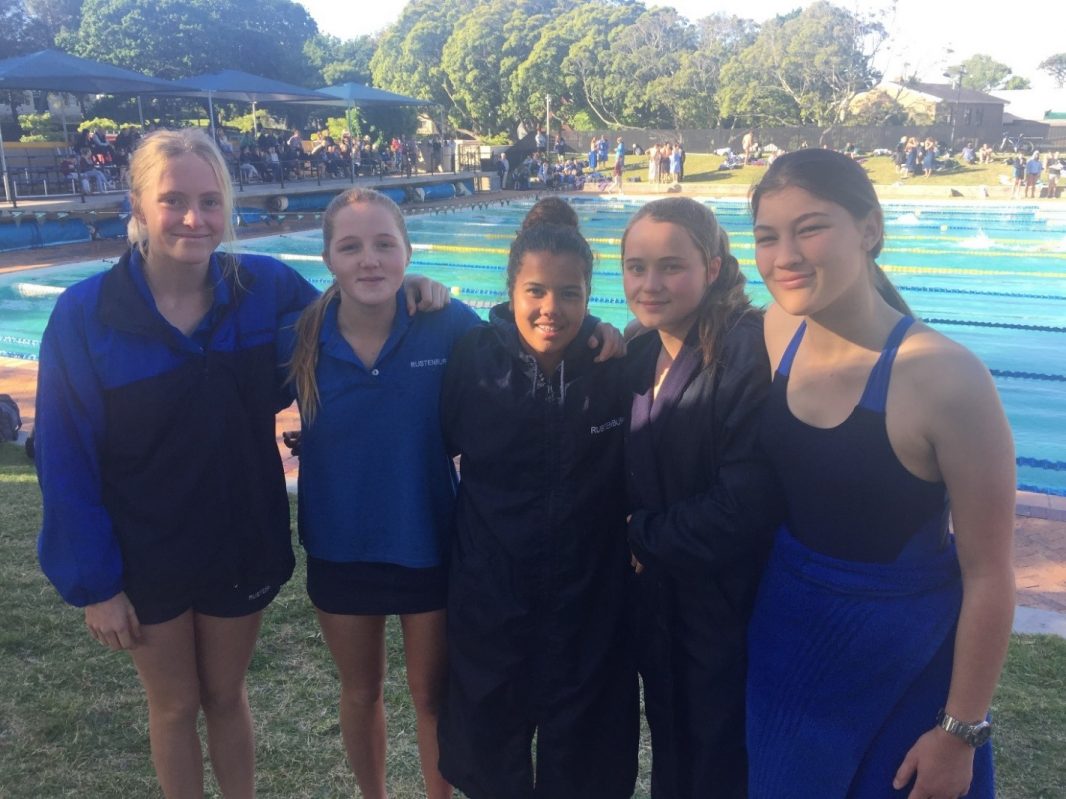 Please remember to share your daughter’s sporting achievements with us in the Sports Office via email. (All weekend results must be submitted by 12 noon on the Tuesday preceding the Thursday on which the weekly newsletter will be published).

On Monday, 23 October, we played a cricket match against Pinelands High School at RGHS. Much fun was had by all on this sunny afternoon. RGHS won by 9 wickets.

In our first swimming gala of the season, we participated at Rondebosch Boys’ High School in a relay gala.

Our U14s won all four of their Relays and the Team finished in second position overall. The results were as follows:

Results of matches played against Wynberg Girls at WGHS on Friday 21 October:

The U19A Squad played wonderful Water Polo to secure a third-place finish in the Stayers Water Polo Tournament, hosted by Somerset College this past weekend.

In the Pool matches on Saturday our results were as follows:

On Sunday our first match was against Somerset College in the cross-pool playoffs. The result was RGHS 6, Somerset College 3. In the Semi-finals, we lost 2-16 to a very strong Herschel Team.

In our last match of the Tournament, playing for third/fourth place, we beat Pearson Invitational 4-1 to secure a third-place finish. Thank you to Rebecca Goble and Nicola Barrett who coached the Team throughout the two days. Top goal scorers for us were Ruby Wares and Georgia Hill. Congratulations to all the girls and coaches and thank you to the parents who came out to support.

Biathlon is a combination of swimming and running and is done on the same day – one event in the morning and the other later that day. The next WP league event will be held on 28 October at the following venues:

In Biathlon the athletes participate as per their age on the 31st of August, e.g.:

First-time athletes to WP Biathlon: Remember you must register online before Friday 18h00. Entry is R60.
If you have not affiliated already: Remember to affiliate before 31 October 2017 to avoid additional payments, Click to affiliate

Hannah-Grace Elvidge (Gr 9) competed in the World Laser Run Champs on 14 October. She placed seventh in the Under 17 Girls section.

The Cape Inter-Provincial Figure Skating Championships took place at The Ice Station at Grand West Casino and Entertainment Centre on 15, 16 and 17 October 2017.

Congratulations to Caylan Bromley (Gr 12) who placed 3rd overall and 1st junior in the Slanghoek Sprint Triathlon this past weekend.