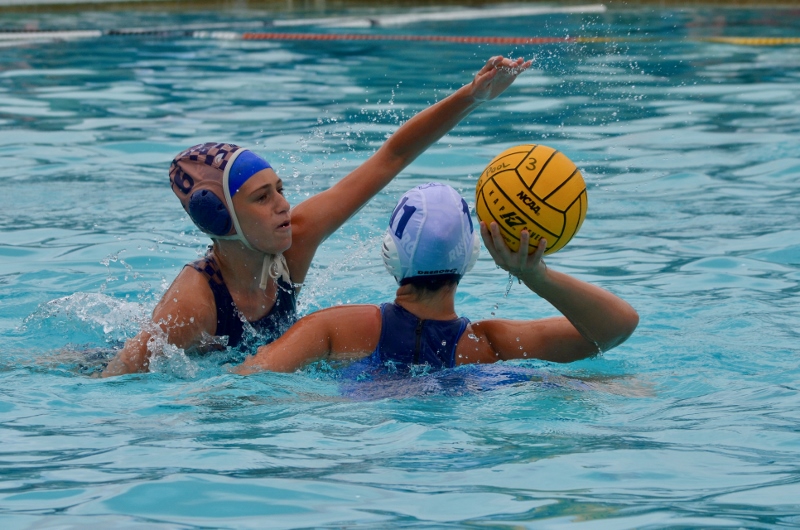 Results of matches played at Herschel on Wednesday 12 February:

Apologies to Ruth Jones (Grade 9) who was not recognised as the winner of the U16 Butterfly event at the Inter-House Gala. Well done on your first place.

Representing the WP U15A Tennis team, Lisa Penney (Grade 9) played in the Synergy A U15 cup last weekend. WP placed second overall. Lisa played very well and won 5 out of her 6 singles, 1 out of 3 doubles and 2 out of 3 mixed doubles matches. Congratulations on your excellent results, Lisa.

Results of matches played against Boland Schools on Friday 14 February:

Although this event was challenging, our U14 Team learnt new skills, resilience, tenacity, ‘never-give-up’ attitude; they also made many new friends and bonded as a team. All this experience will stand them in good stead as they head into their match against Springfield on Friday 28 February and then into the Knockout Tournament scheduled for Wednesday 11 March.

Results of their matches played at the Dave Pitcairn tournament hosted by Reddam are as follows:

Congratulations on these outstanding achievements, Karla.

Allegra placed 1st in the 16-17 category and 6th overall female in the shorter event.

This is what Sarah had to say:

“It was an incredible experience and one I will not forget. The entire day was filled with nerves but most importantly excitement. Upon completion, the overwhelming feeling was of happiness and accomplishment. I loved every second of it despite the challenging ocean swim and windy cycle. The weeks of training paid off with me placing 5th in my age group for CTAA. I am incredibly thankful for being given this opportunity and look forward to the many more to come.”