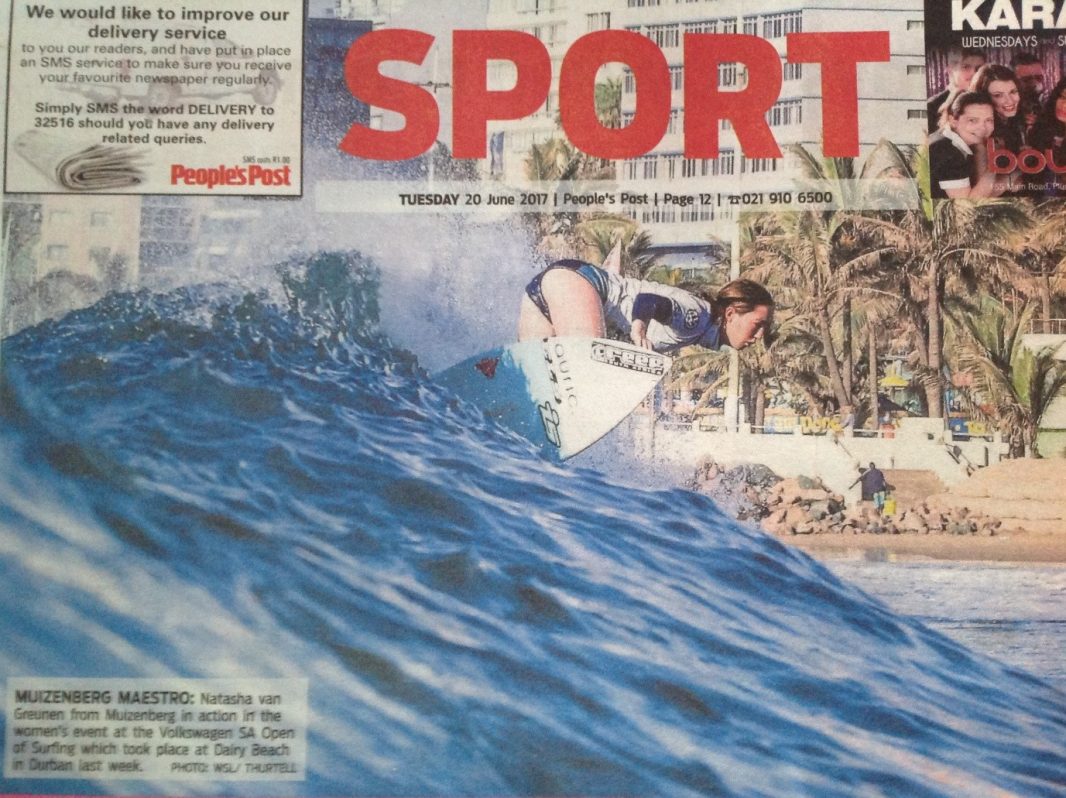 In Term 3, RGHS will be hosting the Interschool Cross Country event. We are wanting to enter our best runners and are hoping that runners will continue to train throughout the holidays. I have written a running programme to guide runners for the three weeks (1-23 July) as to what they should be doing in order to maintain their fitness. This programme is available to any RGHS girl who is interested. A copy can be collected from the sports office from Wednesday 28 June.

Congratulations to Azrah Dick (Gr 8) who has been selected to represent the Western Cape Schools U14 Hockey team. This team will be competing at the National Winter Games in Durban (9-15 July 2017).

Congratulations are also due to Holly van Hoogstraten (Gr 8) who has been selected to captain the U14 Central Zonal Hockey team.

Congratulations to Daniella Solkow (Gr 10) who has been selected as a member of the South African Maccabi Games Swimming team. Daniella departs from South Africa on 3 July to travel to Israel for two weeks and returns on 20 July. Daniella is one of 16 youth swimmers going to Israel.  There are 185 South African youth athletes who will be competing in various sports like rugby, netball, water polo, soccer, cricket and swimming.

The Opening ceremony is on 6 July. You can follow the team’s progress on Facebook – Maccabi South Africa. Rustenburg wishes you an amazing experience.

Natasha van Greunen (Gr 12) has managed to improve her global standing to number 118 on the world platform, an extremely impressive achievement considering she has actually been focussing on matric this year.

Natasha will be competing in two more events, the second last starting on Thursday 22 June and continuing through to Sunday 25 June. The Jordy Smith Pro will see bigger than average waves that should be a good match for Natasha. She achieved a third place finish in East London last month in formidable conditions.

Natasha returns to Durban on Monday for the start of the Final Qualifying event and arguably the biggest Qualifying event in South Africa. The contest starts on Tuesday and runs until 2 July.

We wish Natasha all the very best of luck as she competes in these two final competitions. The future surely does look bright!