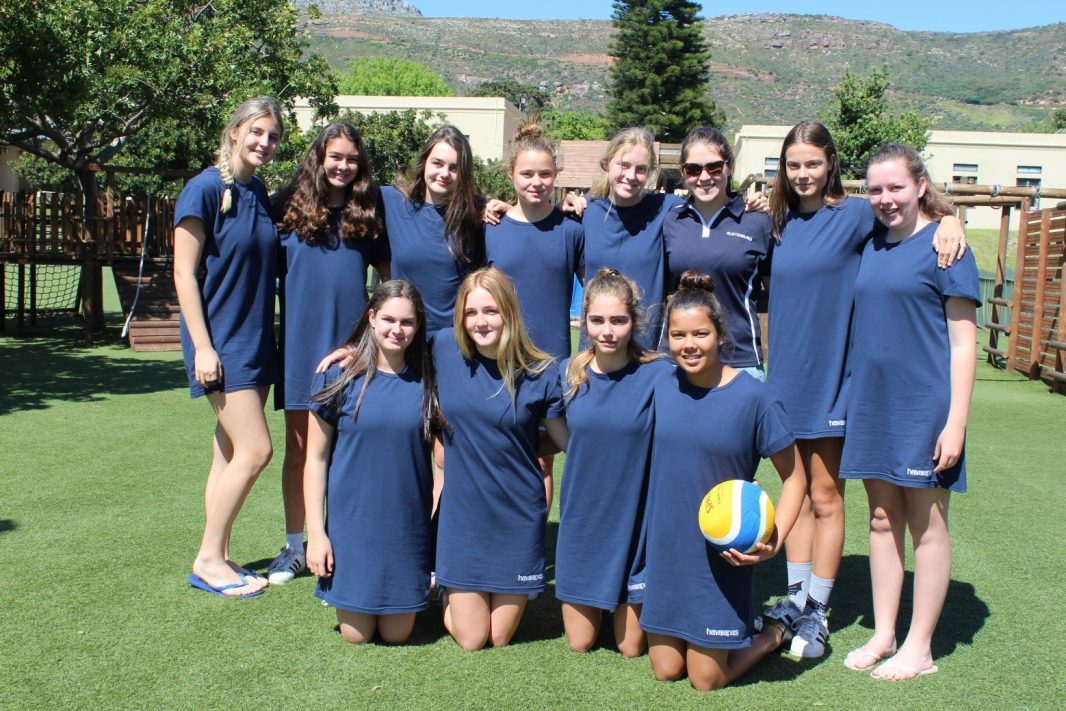 The capping ceremony for our Water Polo players who have been selected to a Western Province team will take place from 18h15 at Rondebosch Boys’ High School on Monday 22 October. We once again congratulate the following players:

On 12 & 13 October RGHS participated in the Knockout Tournament at Reddam Constantia. Unfortunately all 3 of our Teams were ‘Knocked Out’.

Results of the various age-groups are as follows:

Senior and Junior Rustenburg  girls, outdid themselves and won several gold medals in various events at the Knysna Regatta this past weekend. Morgan Prins, Grade 11, has been elected the PGRC (Peninsula Girls’ Rowing Club), Club Captain. Congratulations on this achievement.

The girls participated with boys’ and girls’ schools from the Eastern Cape, Gauteng, and the Western Cape.  They represent PGRC which is made up of a combination of girls from all the high schools in the Peninsula.