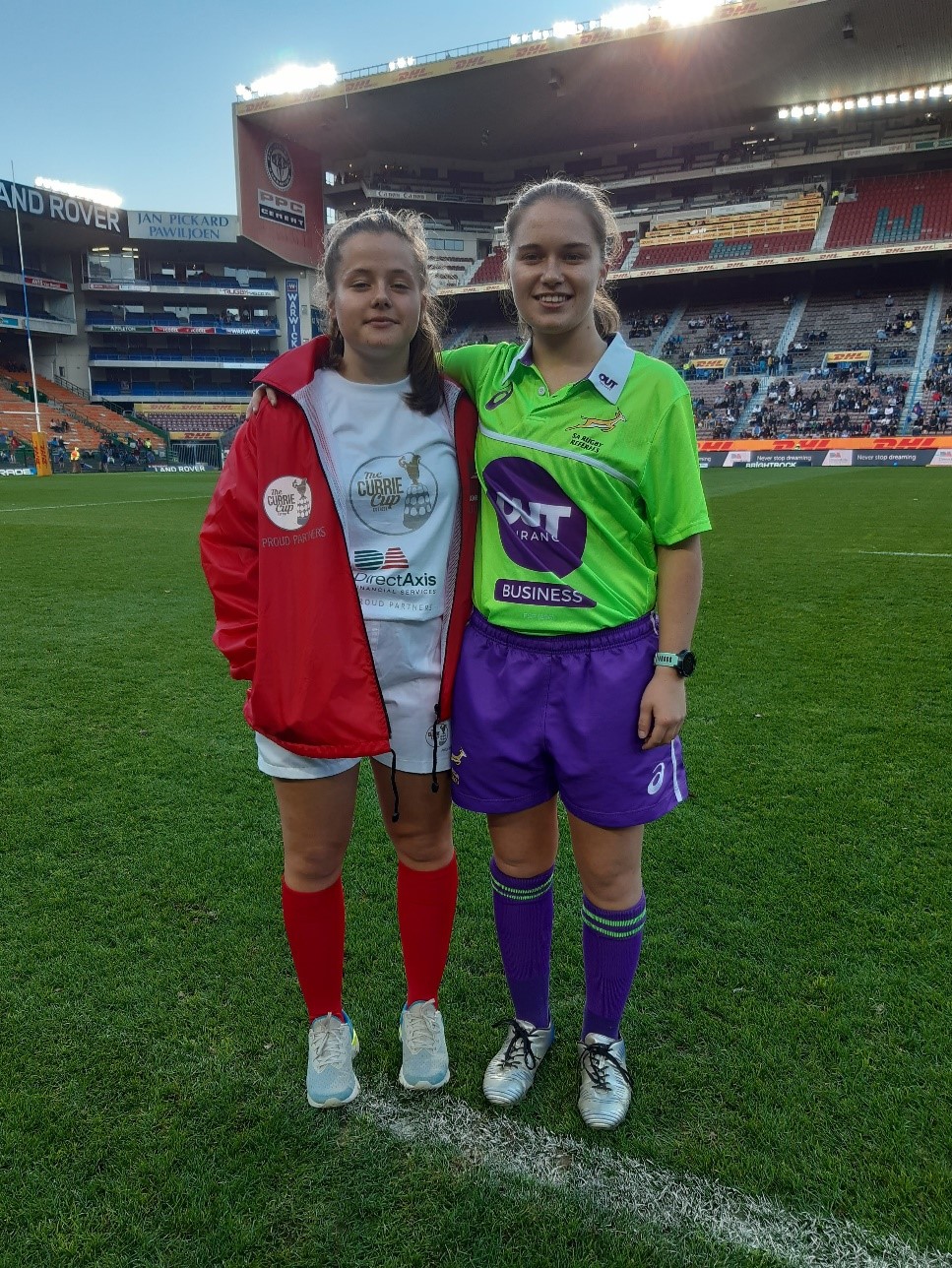 The term ahead is busy with PGSGU tournaments.

The RGHS 1st Hockey Team participated in the U18 Cape Town Festival from 10-14 July.

“Our first hockey team’s favourite tournament, the U18 Cape Town International Schools’ Festival, took place this past week from Wednesday to Sunday. The tournament is held at various venues all over the city, including our own astroturf. Matches are played during school hours and often the school comes down to the Astro to support our girls playing, which is definitely a highlight of the tournament. The tournament is great because matches are played against teams from all over South Africa, and also teams from the UK, Namibia and Zimbabwe. We do not play many of these teams as they are not in our league, which is beneficial in gaining experience and developing as a team. We played our final match on Sunday, resulting in 8th place out of 24 teams. The tournament was great fun and enjoyed by all the girls”.

We wish the RGHS 1st Netball Team and their coach all the best as they compete in the “Bellville Club Tournament” on Saturday 20 July.

Jenna Renecle (Grade 8) qualified to swim in two galas during the school holidays:

Congratulations on these excellent results, Jenna.

In June 2019 (being a non-inter-provincial year) they held the most important competition of the year in the Western Cape called the HDA (Highland Dancing Association). Bella won all the trophies for her category (Intermediate) in both the sections on offer, the Highland trophy and the National trophy. Bella won six medals. She also came 2nd for the Presentation Shield. This is chosen by judges and given to a dancer in any category that they think presented their dances the best.

Congratulations to Bella on these brilliant achievements and on her commitment to the many hours of training required to reach this level. Rustenburg is very proud of you.

Following their achievements this past season, Amber Wilson and Morgan Prins (both Grade 12s) were awarded Western Province colours for rowing.

On Saturday Jodi Bouman-Hughes (Grade 9) and Jade Lawson (Grade 12) were on duty at DHL Newlands for the DHL Western Province vs Blue Bulls game.

Jodi was a ball girl while Jade was on water duties for the match referee.