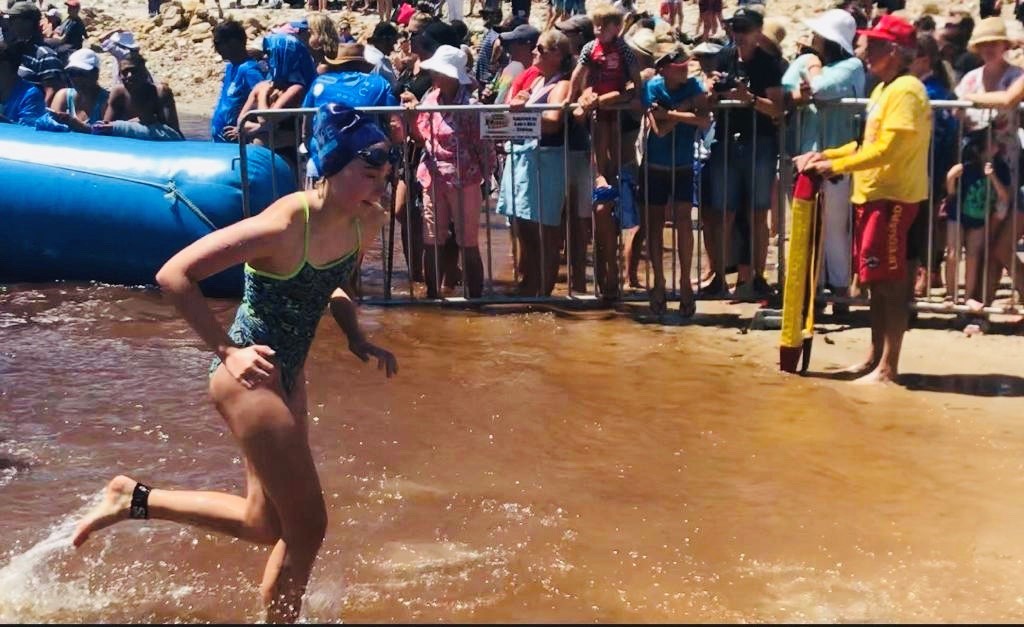 Please diarise these very important dates. Girls wanting to be considered for inclusion in a RGHS WINTER SPORTS TEAM must attend the trials as set out below.

We continue with trials later this month to select teams to represent Rustenburg at the National Girls’ Schools Festival (NGSF) from 1-4 May. This year we will be travelling to Paarl and staying at De Hollandsche Molen. https://dehollandschemolen.co.za/ The cost of this tour is R3000.00 per person. The festival is being hosted by Paarl Girls’ and La Rochelle.

The 1st Team Netball and Hockey Squads were selected at the end of 2018. These girls are invited to attend the final trials as set out below.

Two of our 1st teams will also be touring at the start of the season:

U19 B and C Team trials will take place at the start of Term 2 – dates will be announced.

RGHS played a match against the President High School at RGHS on Monday 18 February.

RGHS won the match convincingly by 60 runs. Coach Hendricks was very impressed with the RGHS performance.

RGHS played Indoor matches on the WGHS outdoor astro on Wednesday 13 February. The results were as follows:

We are so very proud of 3 of our Junior tennis players for being selected to represent the Western Province as follows:

Wishing you all the best in your respective tournaments!

RGHS participated in the Relay Gala hosted by SACS on Thursday 14 February. We placed 2nd behind Herschel. Our U14 girls did particularly well winning 3 or their 4 relays.

Three of our swimmers participated in the Cape Mile Swim at the Eikenhof Dam in Grabouw over the weekend.

Your support will be so welcome as we continue with league matches on campus:

The U14A RGHS team played in the Dave Pitcairn tournament hosted by Reddam from 15-17 February. The girls learnt so much from this experience and bonded as a team. They placed 11th out of 16 schools. One parent had this to say:

“We would just like to say a special thank you to Tamara and Devon for all their hard work and dedication to the girls this past weekend!  We realised that it was a busy weekend, but we really appreciated how they both kept the girls motivated and happy and in great spirits throughout the tournament whether they won or lost their games! We as parents could see the great team spirit amongst the girls and as my daughter said after the weekend: ‘We all feel like sisters now!’ ”

Last weekend, Amy Basson and Danielle Henry competed in the prestigious Buffalo Regatta in East London. The girls competed in the U15 category and both qualified for the singles final and came second in the double final. Their squad, with other Peninsula Girl’s Rowing Club members, came a very close second to Clarendon, a girls rowing school in the Eastern Cape. This was a memorable experience for them and they are looking forward to a well-deserved “rest” as they plan their off-season training. Congratulations on an excellent season!