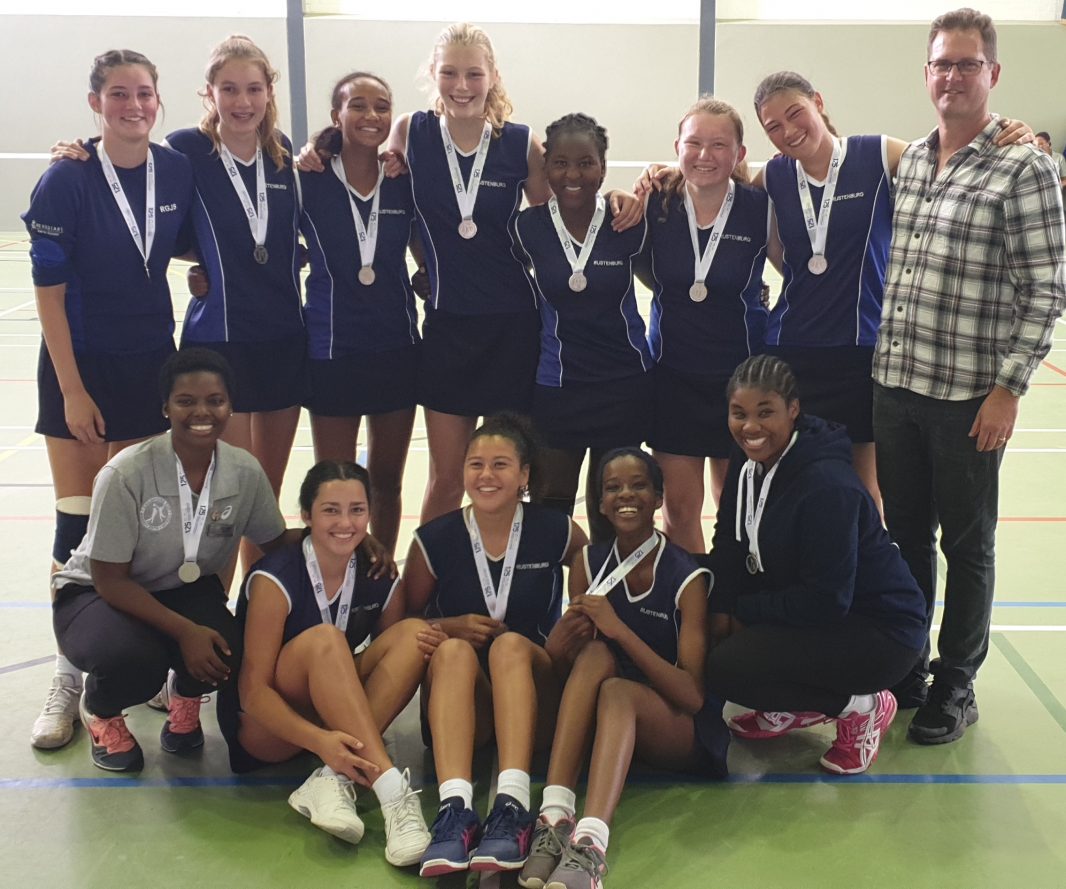 What a weekend it was! Rustenburg hosted the 5th annual U16 Champions’ Cup Hockey and Netball tournament from 12-14 April. 18 Hockey teams and 18 Netball teams from across the country descended onto the school campus from 10h00 on Friday morning.

There was a carnival atmosphere on campus with an athletes’ village, hydration station and many vendors on site selling beverages, coffees, breakfasts, burgers, pancakes, chair cushions and sports equipment.

The competition was of a very high standard and the visitors were treated to exceptional levels of play and outstanding sportsmanship from all teams. It was a treat to witness the SA umpires for both the Netball and Hockey matches in action.

The Hockey final was an all-Eastern Cape affair with DSG beating Woodridge in showdowns after the full-time score was 0-0. The Bronze medals went to St Cyprians.

In the Final of the Netball tournament the trophy was won by St Stithians after they beat Rustenburg 14-11 in a very exciting match. This match was played indoors due to the rain that descended on the festival atmosphere on Sunday. The Bronze medals went to Reddam Constantia.

We look forward to hosting this event again in 2020.

This event would not have been possible without the help of so many people. A huge thank you to the RGHS academic, administrative, cleaning and ground staff who assisted us throughout the weekend. Thank you also to the pupils who helped pack lunches for the visiting schools as well as the many parents who, inbetween supporting their daughters, assisted in the tuckshop and the Coke Can.

We are also grateful to our sponsors: SPUR, Peninsula Beverages, African Lumber Traders and MyCom Link.

Daniella Salkow (Grade 12) is congratulated on her results from the SA National Aquatic Championships.  She swam for Western Province and medalled in her 50 Free (Youth category) and in the WP 4 x 50m freestyle relay team.

Her results were as follows:

The Squash league has started and the RGHS teams got off to a good start.