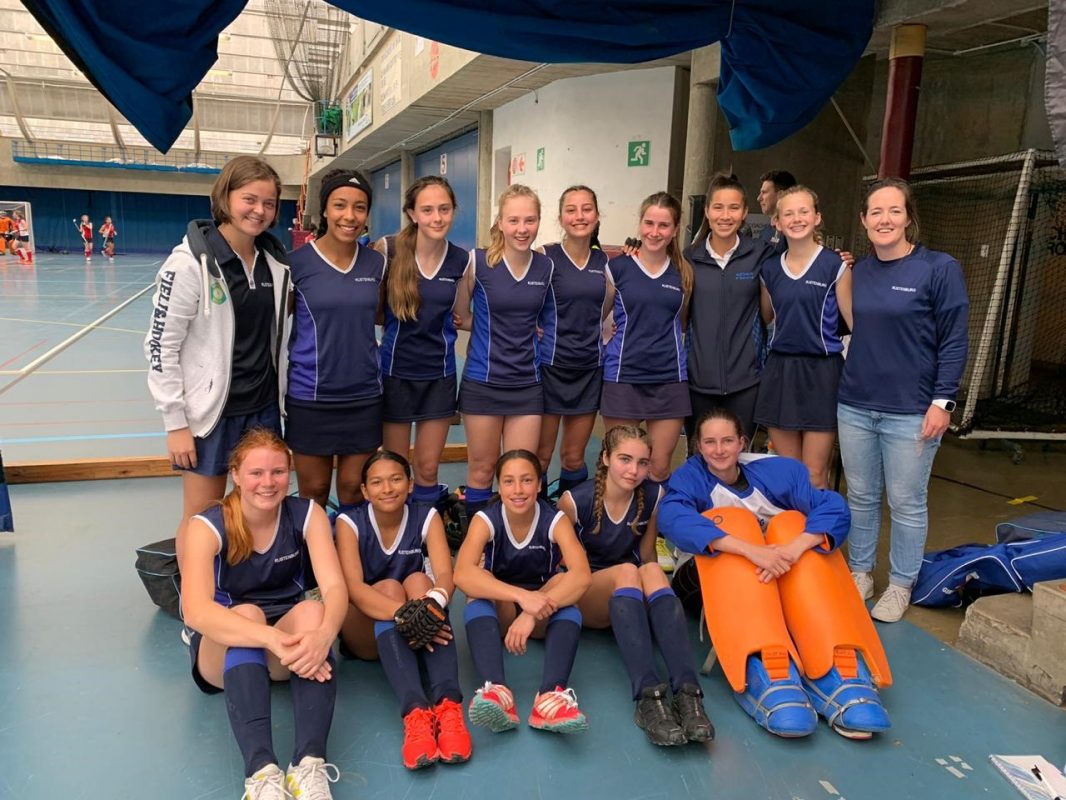 On Thursday 10 October we participated in the first gala of the new season. We were placed second overall out of ten schools,. Thanks to Rondebosch Boys’ High School for hosting us. Well done to all the swimmers.

Congratulations to Jenna Renecle and Ruth Jones (Grade 8s) who have been invited as two of the top 8 swimmers in the 14 and under age group to participate in the Western Cape trials this weekend. Good luck to both of you.

RGHS participated in the PSI Indoor Tournament on Sunday 13 October at the UCT Sports Complex. Results as follows:

Good luck to our girls and coaches participating in the STAYERS Water Polo tournament this weekend. This event is hosted by Somerset College. Good luck to coaches Devon Card and Ms Goble (manager).

On 5 and 6 October three RGHS girls competed with their club at the Knysna Midway Regatta, where Western Cape clubs get to race against those from the Eastern Cape.

Danielle also teamed up with Shannon Russell from St Cyprians to win the Doubles race.

The regatta organisers complimented the girls on their excellent manners, and helpfulness with cleaning up after the event. You make Rustenburg very proud. Well done.