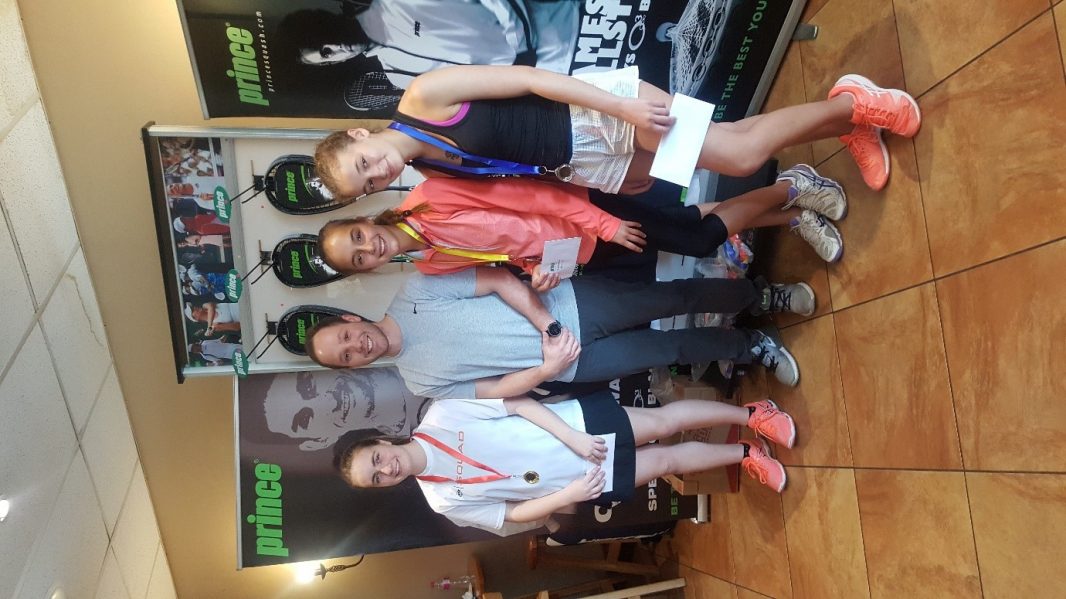 Please come and support as many teams and matches as possible on Saturday 19 August, at the Sports Derby against Rhenish. All Hockey; Netball and a Soccer team will be playing. The RGHS Sports Parents will be selling bacon and egg rolls; chicken prego rolls and many other delicious goodies throughout the morning. Please support us.

See details of fixtures below:

Team photographs will also be taking place in the Fountain Court, just outside the Sports Office. All team members are to be neatly dressed in the correct match kit for their photograph.

The following girls raced in the WPA/ Schools Cross Country Championships on Saturday 12 August on the CPUT Campus in Bellville South. They were chosen to represent the South Zone.

We have not received official results of these races. We, however, have had notification that Megan Phillipson (Gr 9) has been selected to represent Western Province in the U15 age-group. This is an incredible achievement and we congratulate Megan. More details to follow of when and where she will be running in the ‘blue and white’.

On Monday 14 August, our RGHS 1st team played against Malvern College, a visiting school from the UK.

“It was a great game played with sportsmanship and good spirit with RGHS winning 1-0. We definitely had the advantage with regards to ball possession and circle entries but could not convert our opportunities against a goal keeper that was on great form!

We looked really good going forward and were complimented by the visiting coach on our technical ability and basics in passing and receiving skills.

Courtney Wheeler (Gr 12) scored the winning goal towards the end of the first chukka, and since we had the majority of the possession, Malvern were not able to equalize”.

On Monday 14 August our U16A and B team combined to play against a touring team from the UK, Malvern College. Our girls had a very strong game winning 35-10.

On Tuesday 15 August RGHS played against Settlers at Settlers.

Jordyn won the U15 girls section of the Prince South African Junior Open this past weekend at Parkview in Johannesburg by beating a girl from the USA. That’s a wonderful result, congratulations, Jordyn.

On Friday 11 August the RGHS A team played league matches against the U19C Boys team from Camps Bay.

Hannah Elvidge (Gr 9) participated in the Open South African Short Course Championships this past weekend. Her results were as follows:

Congratulations on a very busy few days of swimming, Hannah.

After a tough and competitive few days of horse riding in Stellenbosch, Kayleigh Beattie (Gr 11) placed 3rd in her jumping class, one of 4 disciplines she competed in.  This will qualify her for team selection representing Western Cape at Nationals later in the year!  Kayleigh was also team captain for the Cape Metro/ West Coast Team, who were the overall winners this past weekend against all Cape regions. Congratulations, Kayleigh.