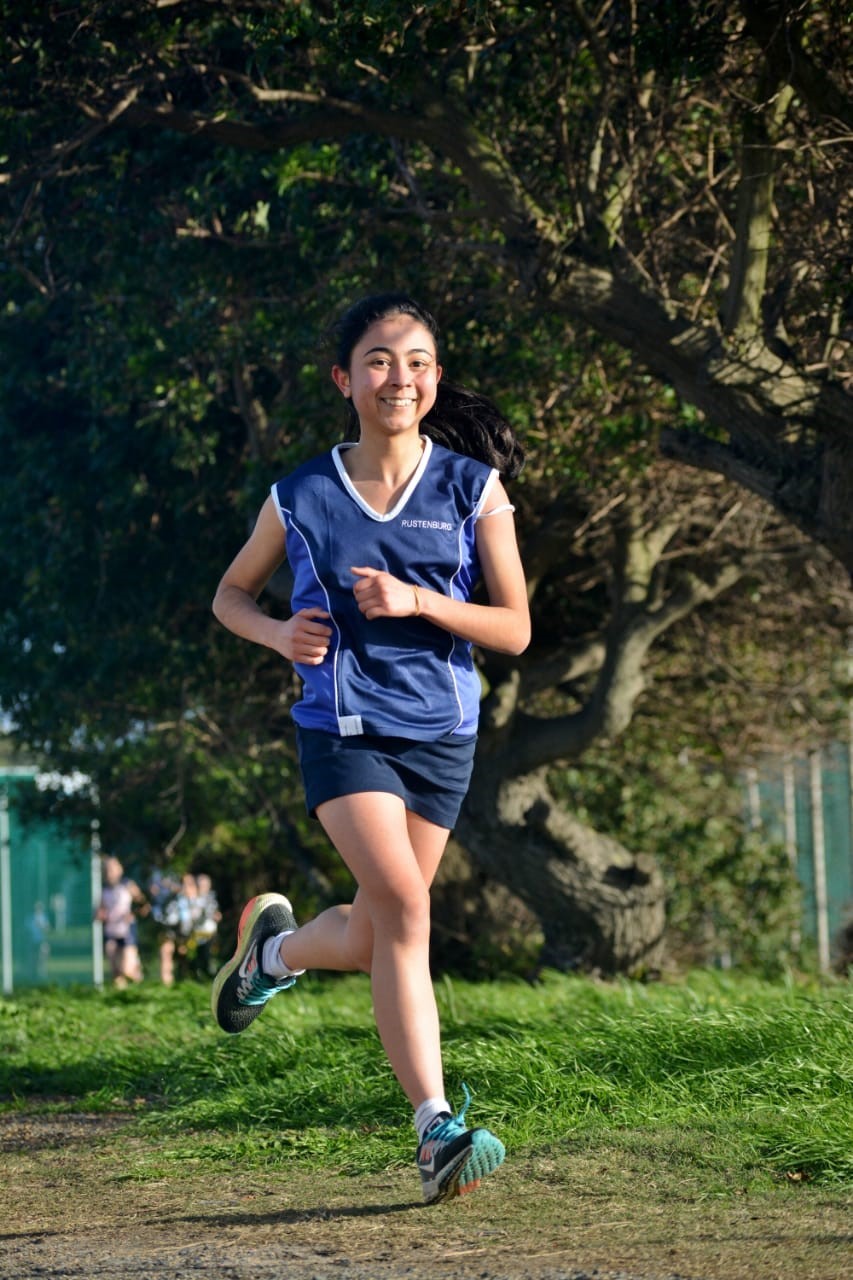 We are so looking forward to your support this weekend! Friday 16 and Saturday 17 August 2019!

RUSTENBURG vs RHENISH – Soccer, Hockey and Netball fixtures. Visit the rghssport Instagram account for all the final fixtures. #whoistherealrghs

We wish Kaitlyn Doms (Grade 9) all the best as she leaves to compete as a member of the South African Artistic Swimming Team to compete in the FINA Youth World Championships in Samorin, Slovakia from 25 August to 3 September. Before departure the team will be participating in a training camp in preparation for this competition.

Congratulations to all the RGHS Cross Country girls who participated in the Zonal Championships hosted by Milnerton High School on Wednesday 7 August. All our girls ran extremely well and appear to be peaking at the right time.

Good luck to the runners who are participating in the WP Championships this Saturday at Fairmont High School.

Matches vs Westerford @ Westerford on Monday 12 August – full results below:

Congratulations to the following girls who have been selected to represent RGHS at the annual PGSGU event taking place at WPCC on Friday 16 August starting at 14h45.