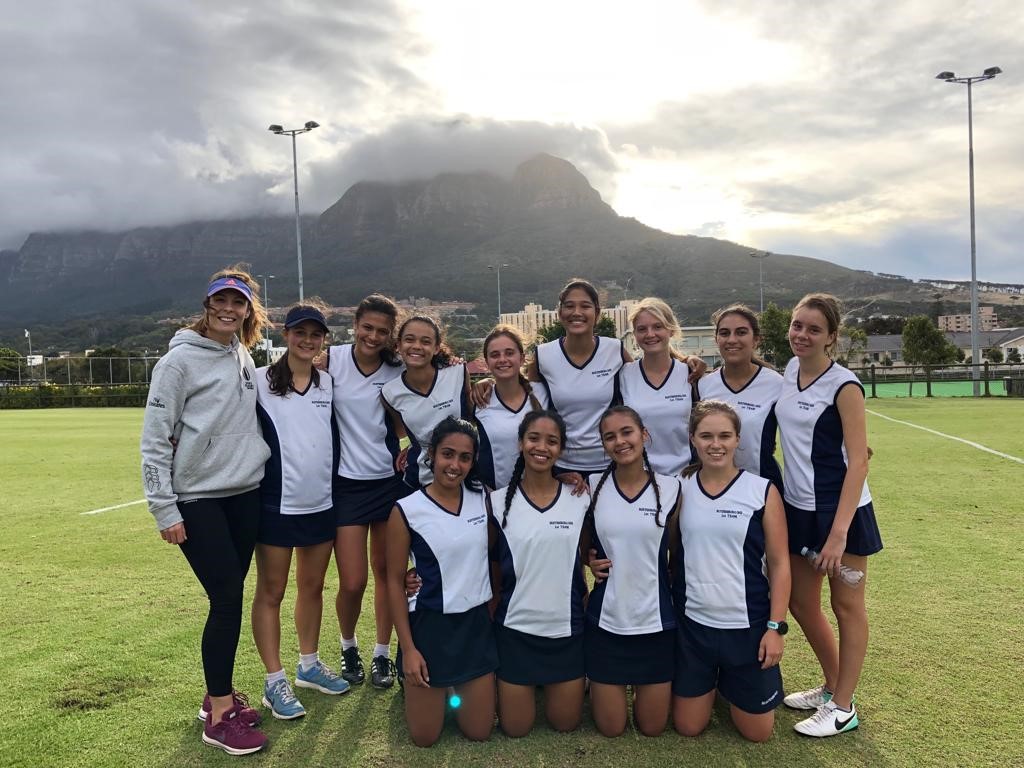 Congratulations to all our Cape Town Cycle Tour riders for braving the wind on Sunday 10 March. What an awesome event and what a privilege to be able to participate! Well done to all our finishers.

Thank you to all the families who supported the end-of-season Water Polo day held at SACS on Saturday 9 March.

Good luck to the following teams who will be representing Rustenburg during the holidays:

The league finals were played on Friday 8 March at Rustenburg.

Congratulations to all our players on a fantastic season.