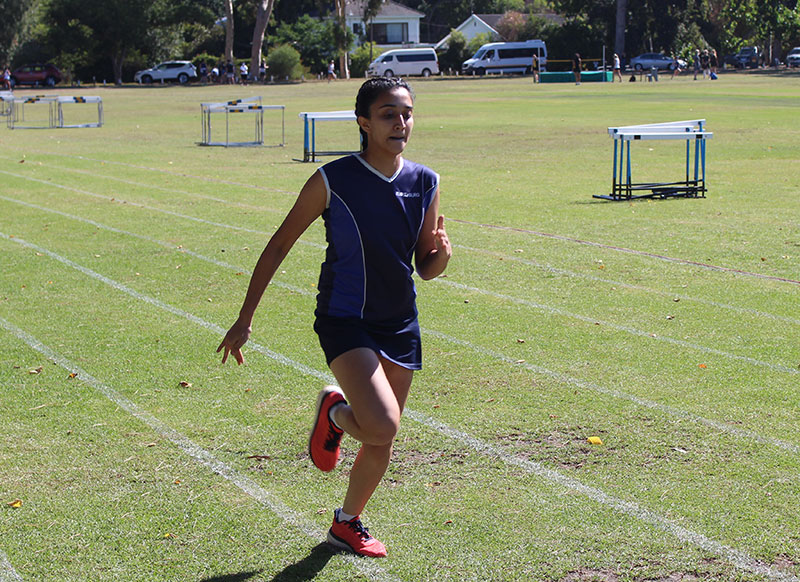 Good luck to our U14A Water Polo Team and their coach, Devon card, as they participate in the Dave Pitcairn tournament this weekend, 15-17 February. The Tournament is hosted by Reddam Constantia and we encourage you to support this team if you are in the area. The matches are:

Please diarise these very important dates. Girls wanting to be considered for inclusion into a RGHS WINTER SPORTS TEAM must attend the trials as set out below.

We continue with trials later this month to select teams to represent Rustenburg at the National Girls’ Schools Festival (NGSF) from 1-4 May. This year we will be travelling to Paarl and staying at De Hollandsche Molen. https://dehollandschemolen.co.za/ The cost of this tour is R3000.00 per person. The festival is being hosted by Paarl Girls’ and La Rochelle.

The 1st Team Netball and Hockey Squads were selected at the end of 2018. These girls are invited to attend the final trials as set out below.

Two of our 1st Teams will also be touring at the start of the season:

U19 B and C Team trials will take place at the start of Term 2 – dates will be announced.

Five Grade 10s and eight Grade 8s traveled to Port Elizabeth to take part in the Alex Road u19 tournament. They were accompanied by head coach, Ms Goble, and assistant coach, Devon Card. The team was asked to choose 3 goals to take into every game, one for attack, one for defense and one for their attitude. They did their coaches proud in every game, especially with their incredible defense against some of the top first teams in the country. The team had a lot of fun and returned to Cape Town exhausted and  well bonded as a unit. Well done to all of the team members.

Congratulations to Jodie Blows (Grade 8) on her selection as a member of a Western Province Invitational VI to play a 40 overs match against a team from the UK.

On Friday 8 February Rustenburg hosted a Triangular Athletics meeting. We participated against St Cyprians and Wynberg Girls’ High. The meeting took place at Rondebosch Boys’ High School as they kindly offered us the use of their wonderful grass facility. I wish to thank all the athletes who participated as well as the RGHS staff and girls who assisted as officials. There was an excellent atmosphere and we have received so many wonderful compliments from spectators and participants alike.

Rustenburg had 27 athletes toe the line. A number of these girls participated in more than one event. Congratulations to each and every one of you.

RGHS participated in the Individual Gala hosted at RBHS on Thursday 7 February. We placed 3rd behind Herschel and Rhenish.