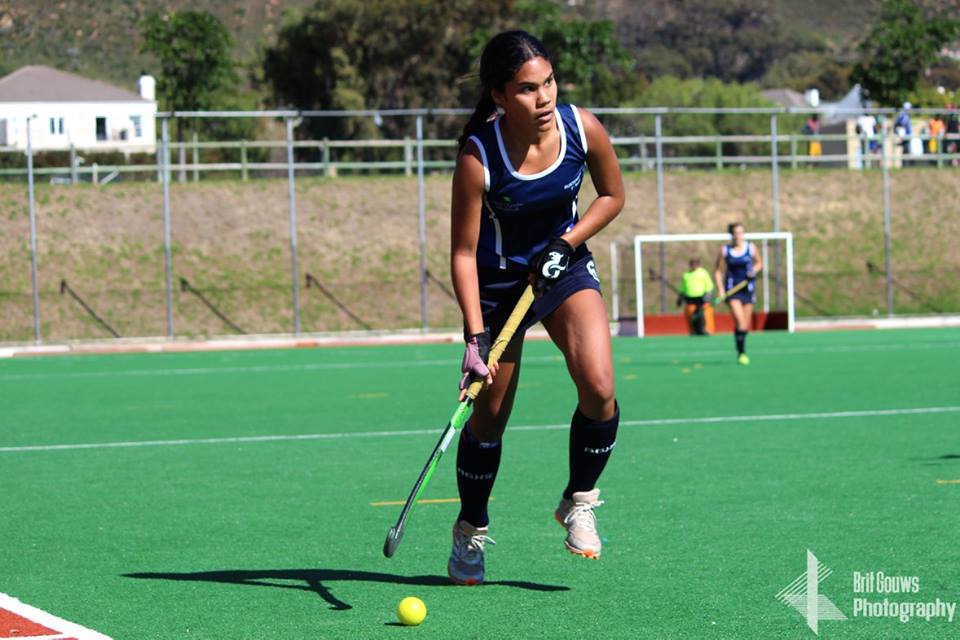 Last week we congratulated girls selected to represent Wester Province. Apologies and congratulations to Nika Hofmeyr (Gr 10) who was omitted from the list. Nika will be representing the U16 Western Province B Team during the June/ July school holidays.

RGHS dominated play from start to finish and never let Reddam settle into the game. We maintained possession and pushed forward to put the Reddam defense under pressure. This resulted in the awarding of penalty corners. RGHS had 3 penalty corners during the match (without reply), and scored from all three! (first time in RGHS hockey history!!)

There was a very large turnout of Rustenburg girls at the first league Cross Country race of the season, hosted by Rondebosch Boys. Unfortunately no finishing positions were given, nor times, so we have no results. However, every Rustybug that started her race, finished. Well done to all our runners.

Daniella Solkow (Gr 11) competed at the SA National Aquatic Championships in Port Elizabeth during the holidays.

Under the Youth category she achieved the following results:

Daniella qualified for the finals with her 50 free (top 8 overall) and competed in the Senior category against two Commonwealth Games swimmers. She ended in fifth place overall with a 27.12.

Daniella was chosen for two relays:

Two other Rustenburg Girls qualified for and participated at these National Championships. Congratulations to Hannah Elvidge (Gr 10) and Erin Hartzenberg (Gr 11).

Congratulations to our 1st Squash Team!

Congratulations to Amber Wilson (Gr 11) who won 2 x Silver and 1 x Bronze medals at the South African Senior National Rowing Championships that took place on the Roodeplaat Dam in Pretoria from 28-29 April. Amber took part as a member of the Peninsula Girls’ Rowing Club (PGRC). Amber rows with girls from other local schools and must be congratulated on these fine achievements.