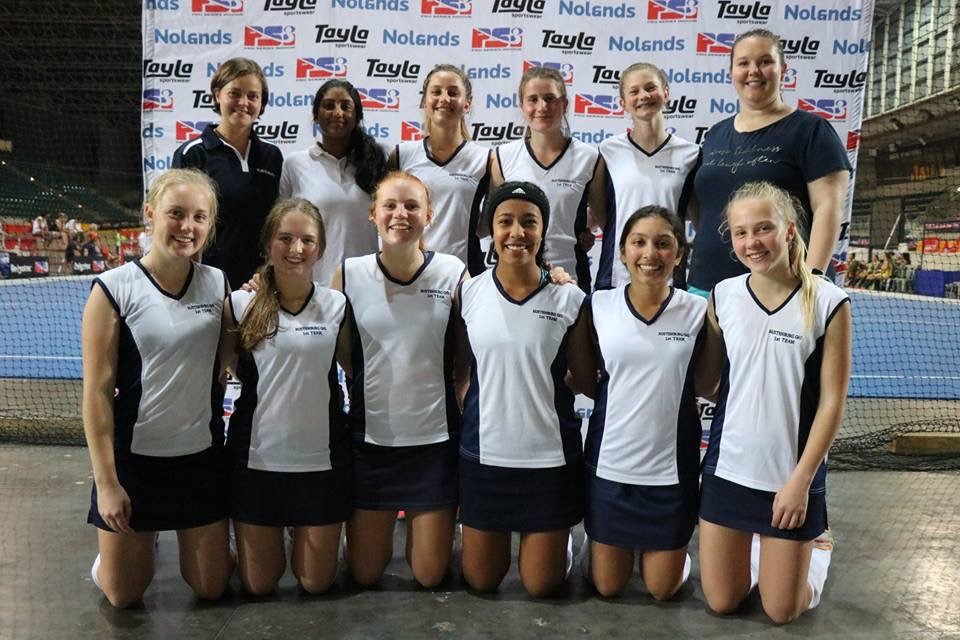 On Sunday 28 October our 1st Team competed in a PSI Tournament at the Bellville Velodrome. We finished sixth out of 8 schools.

We are proud of this new and young team and wish them well as they represent RGHS in the coming season.

On Thursday our A Team swam in an Individual gala hosted by Herschel. We swam against 8 other schools and were placed second overall. Congratulations to all swimmers. Special mention to Rose Williamson on winning the U14 Individual Backstroke event.

RGHS results from matches played against Wynberg @ Wynberg on Friday 26 October are as follows:

Arwen Dumbrill (Gr 8) will be representing Western Province in the Open Showing category in December in Port Elizabeth. Congratulations on this excellent achievement.