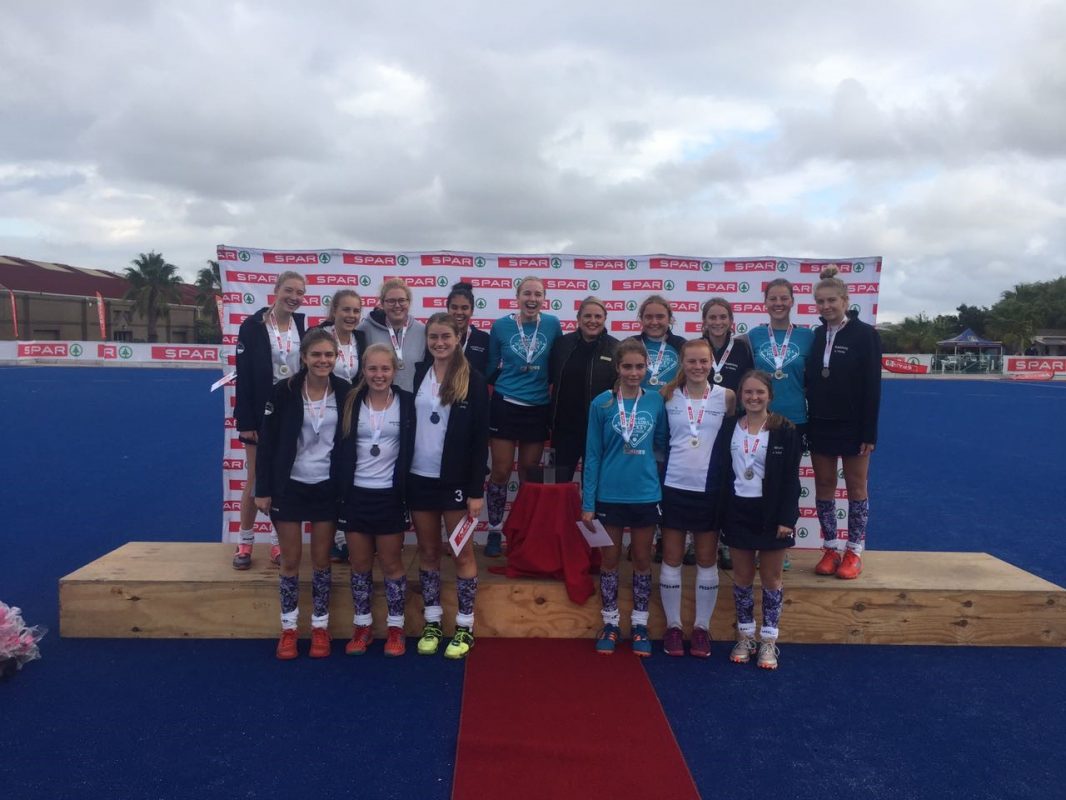 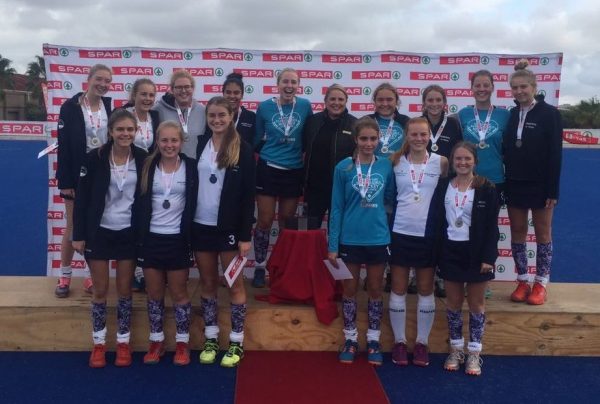 The RGHS First Hockey Team excelled on Sunday, 20 May, at the finals of the hotly contested SPAR Hockey Tournament.

Eight schools who had played in the preliminary rounds earlier in the year, contested the finals. In the pool rounds Rustenburg came out tops and met the winners of the other pool, Bloemhof Girls’ High, in the final. After a long and exhausting day of hockey, the finals were contested mid-afternoon. With the score 0-0 with 2 minutes to go it appeared that the match would end in showdowns, however, that was not to be. Bloemhof scored the only goal in the dying minutes of the match, to secure gold with Rustenburg winning silver. Congratulations to both teams on these brilliant results.

The 1st team played with precision and determination to beat Stellenberg 3-1 at RGHS on Friday evening, 28 May. Stellenberg scored first, against the run of play, and the team continued to play with more determination after this. We held possession for at least 70% of the match and attacked with urgency, scoring three goals without reply.

All players to report at least 30minutes before the start of their match to their coach at their playing venue.

The third race of the season took place at Milnerton on 16 May. There were some really excellent results even though a number of our runners chose to stay and write the Maths Olympiad. We currently have between 20 and 25 girls running the league races.

Jordyn Campbell (Gr 10) won the Western Province Squash Closed U19 girls title over the past weekend. Congratulations on this excellent achievement. 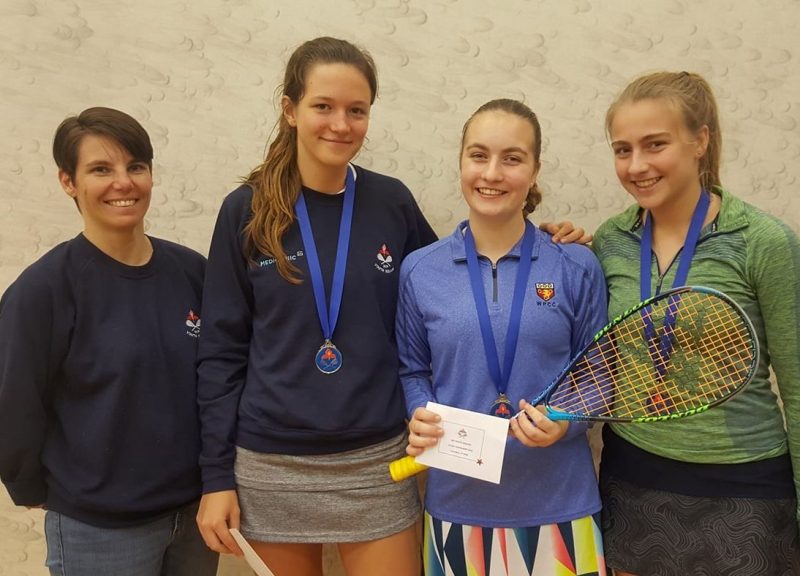 Jordyn (third from left) flanked by players 2 and 3. 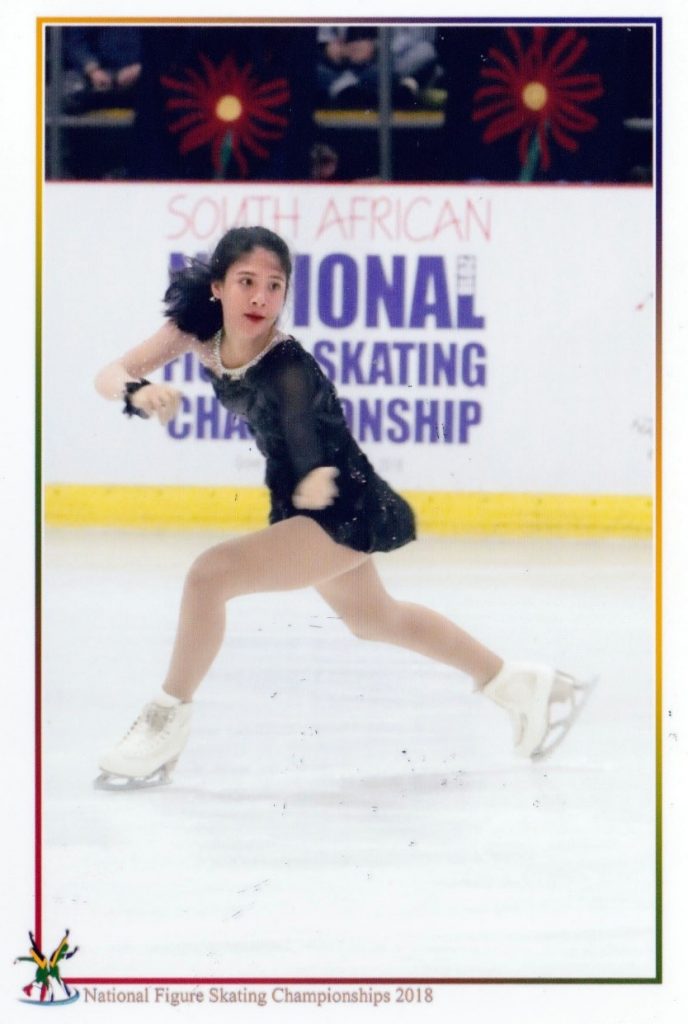 Ylara Esau Salie (Gr 9) participated in the South African National Figure Skating Championships. Her short programme was “Monster in Paris” and her free skate was to Itzak Perlman’s “Schindler’s List”.

Ylara finished fourth overall in the Novice Girls Section and achieved the qualifying score for international selection. Congratulations on these wonderful results.

The Golf Manager, Tim Steyn, at Rondebosch Golf Club has approached RGHS with the following offer: “We are looking to host an Open Golf Day to any High School pupil that is interested in the game of golf. On the day we will get our PGA Professionals to teach them the basics and afterwards take them on the golf course to play a couple of holes and see if they enjoy the game of golf. If we see potential or a pupil that is VERY interested in learning the game, we have sponsorships available which includes memberships and unlimited golf lessons. On the day, we will have all necessary equipment available and there will be no costs involved whatsoever”. If your daughter is interested in taking up this offer, please contact the Sports Department via scottr@rghs.org.za.

Thank you to the 4 girls who have already responded, more details to follow shortly.

On Sunday, 13 May, The White House Stables (TWHS) facilitated a practice dressage show. Jade Copeling (Gr 8) competed as a junior (the class includes all riders above 14 years) in a special walk/trot test with eight other entrants. Despite a spectacular warm-up, with Jade’s horse, Gigi, bucking and bolting, Jade and Gigi were awarded a first place with a score of 63%. Congratulations on this fabulous achievement. 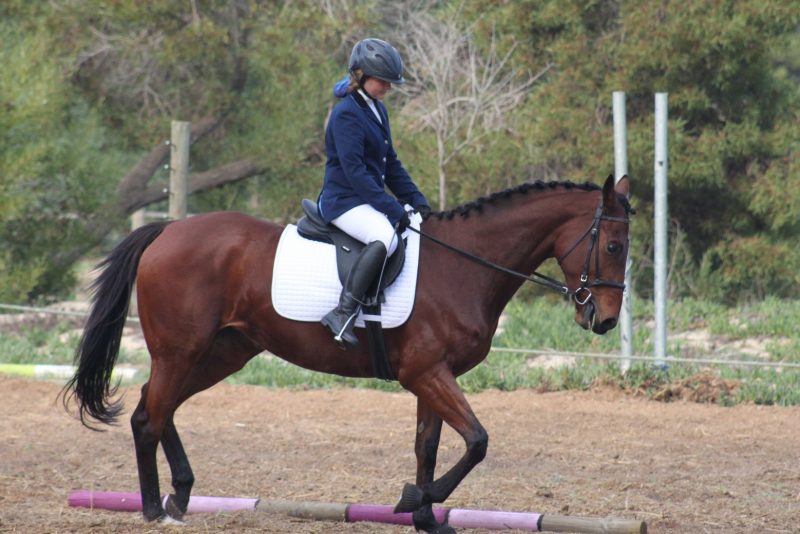