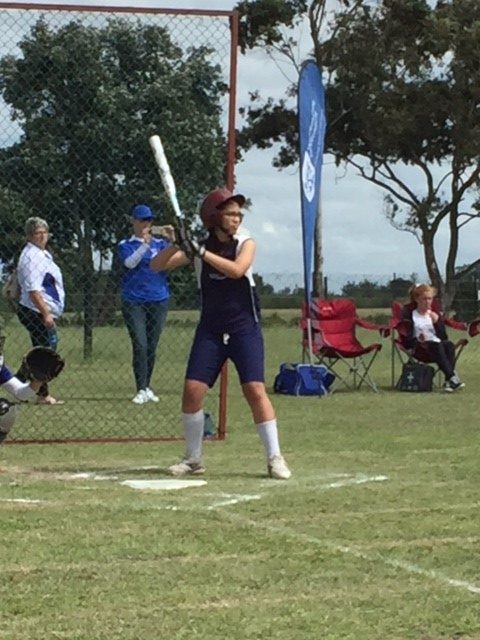 PRE-SEASON FITNESS & RUNNING TRAINING – All Winter Sports (Cross Country, Netball, Hockey, etc) players are welcome to join us during the holidays on 3, 4, 6 and 7 April from 08h45-10h00 on the Rustenburg School Campus at no charge to Rustenburg Girls. Please email scottr@rghs.org.za to add your daughter’s name to the list.

Mrs Barrett-Theron has been extremely busy with her own sports trials. She has been selected to represent Western Province in the following teams:

Ladies A Team to represent WP in Durban at the Interprovincial Tournament from 16-18 March 2018. Mrs Barrett-Theron has in fact already played in this tournament and was awarded the Most Valuable Player award. Congratulations on this fabulous achievement.

Ladies A Team – Inter provincial Tournament on 27 April 2018 in Port Elizabeth. We wish her all the very best for this two prestigious tournament.

Alida van der Merwe (Grade 11) played her first match for the WP Ladies team. They played against a University Team from Durham, US, on Sunday 18 March. Alida was the opening batswoman and scored 30 runs. The WP Ladies team won by 150 runs. Congratulations, Alida!

We wish the following girls all the best as they compete in National Galas during the holidays:

Hannah Hector (Grade 8) participated in the Western Cape Schools Under 15 Softball Tournament in George this past weekend. She was part of the Central District Team.

The Central Team reached the semi–final and lost by 1 run to the South District Team in a nail biting sudden death play-off. Hannah had a good tournament and as a result, was selected for the Western Province schools under 15 Softball Squad. Congratulations on this excellent achievement, Hannah.

Hannah in action batting for her Team in George