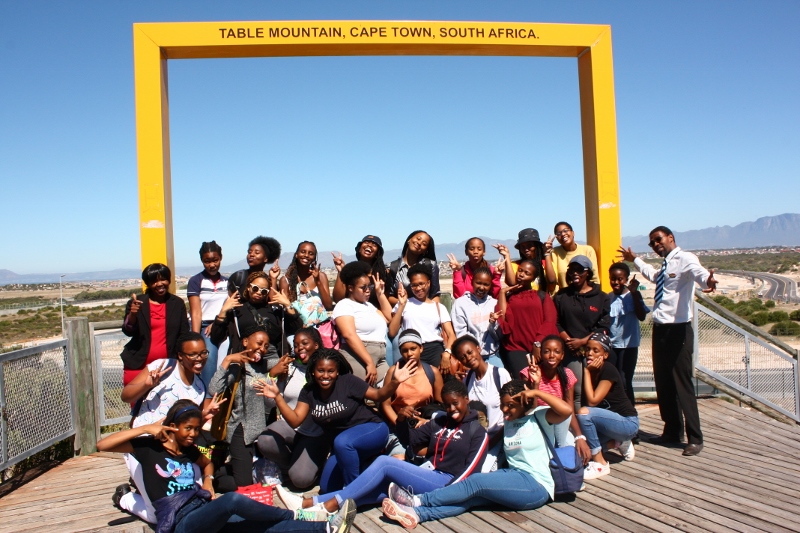 On Wednesday 13 February, Rustenburg learners taking IsiXhosa First Additional Language across all grades went on an excursion to Lookout Hill in Khayelitsha.

The girls were taken on an enriching tour that gave them insight into the history of Khayelitsha and how it came to be, whilst giving them a deeper understanding of some of their cultural roots.

They were shown craft markets around the area and taken to the highest point on the hill. The girls ended the day by touring the township and visiting various small businesses which gave them an idea of how the people within that area are able to thrive in their various business ventures. One example of this was a visit to the only coffee barista in Khayelitsha whose owner trains all baristas at the Vineyard Hotel Group.

It was an exciting and enjoyable day for the learners.