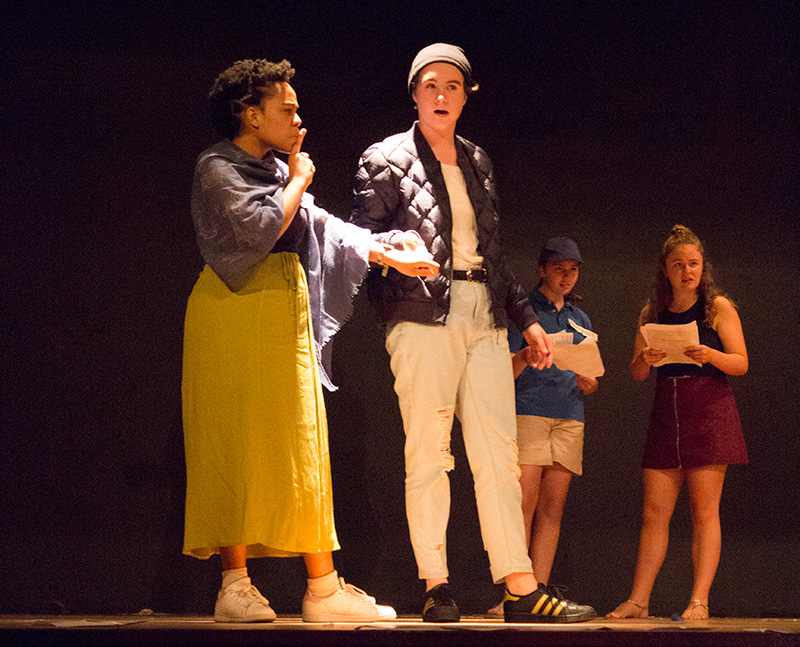 This year’s Inter-House Play Fetival held on 27 February was a much-anticipated event. The theme was “Back in Time” with plays based on childhood memories from One Direction to the days of Hannah Montana and Suite Life of Zack and Cody.

There was constant laughter throughout the night and the inside jokes of Rustenburg life were greatly enjoyed by the Rustenburg girls.

The award for best play, producer, actress and director was won by Marchand. A big thank you to all involved this year, especially the House Captains, Mevrou Oosthuisen and Ms Paton.

Congratulations to all the winners!