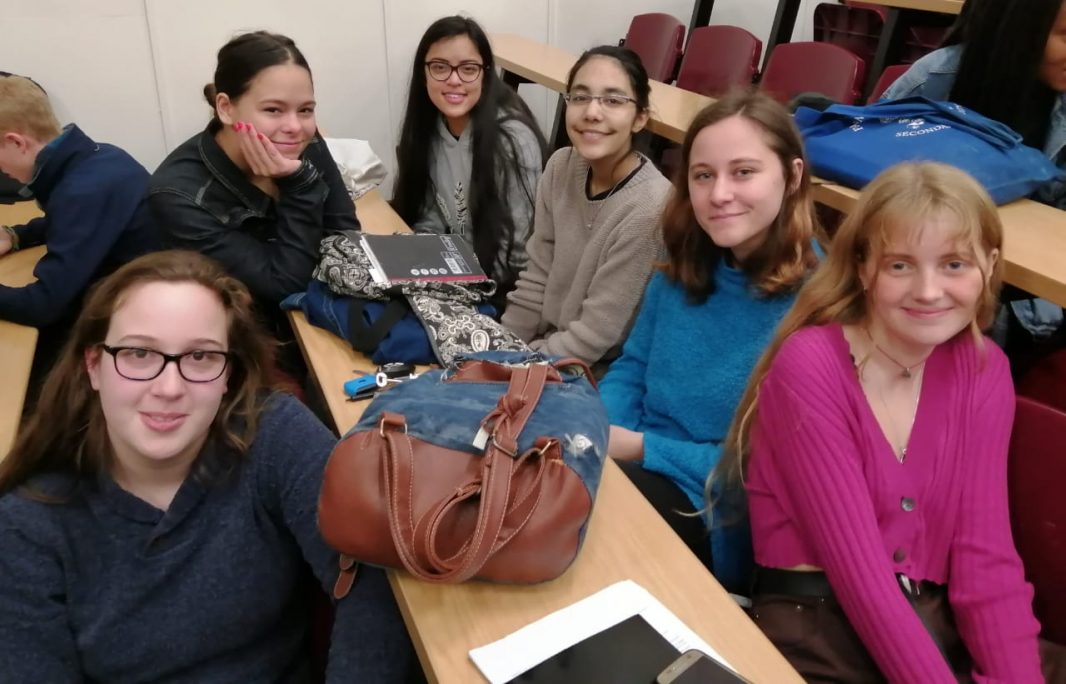 Both the Junior and Senior Rustenburg Debating teams performed well at the Western Cape Debating Championships held at UCT this past weekend (27-28 July).

RGHS proposed the motion: This house believes that oppressed groups should aim to emphasise how similar they are to dominant cultures, rather than proving uniqueness (e.g. women proving that they are similar to men or LGBTQ people getting married and having children).

Although the team did not go through to the semi-finals, they debated well and improved their skills tremendously.

Congratulations to Zeenat Ahmed-Mohamed and Nazia Cassim on being selected for Western Cape Debating trials.