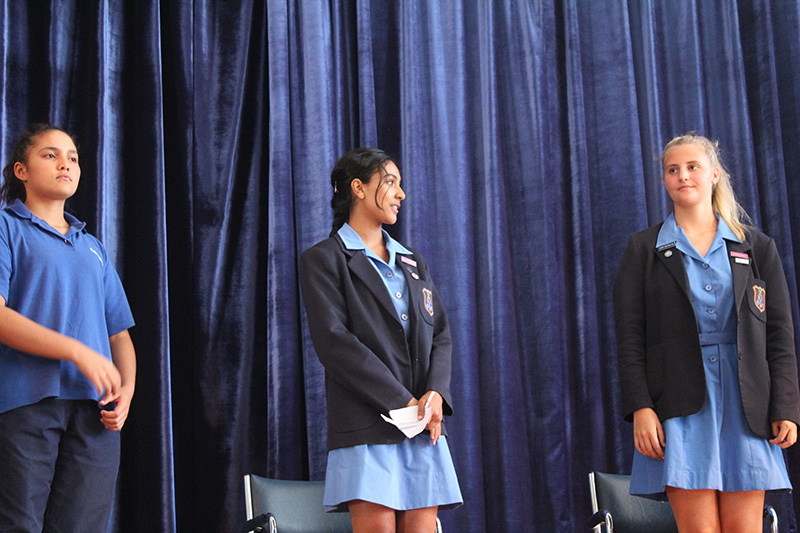 It was definitely BLEBY’s day. Not only did they win the Swimming Gala but they also won both the Senior and Junior Forum discussion competitions.

Only six points separated the Houses in the most tightly-contested Senior tournament in years.

Zahraa Solomons chaired Bleby’s Senior team (Misbah Toefy, Aman Abrahams, Madison Beley and Jamie Fraser) to victory with 81,3%. Cambridge was second with 78,7%. Innes and Michiel Vos were joint third on 78,3% with Marchand in fifth place on 75,3%.

There was a notable improvement in the Junior Forum Discussions and the chairpersons did an excellent job of structuring the discussions and summarising arguments. Zeenat Mohamed (Innes) was judged best chairperson of the tournament. The Best Speaker was Gia Paulse (BLEBY) with Phelo Xulu (Michiel  Vos) as Second Best Speaker. Kamva Banzi was judged Most Promising Speaker. The final results were as follows: